Hamilton Extends Contract with Mercedes for Another Two Years 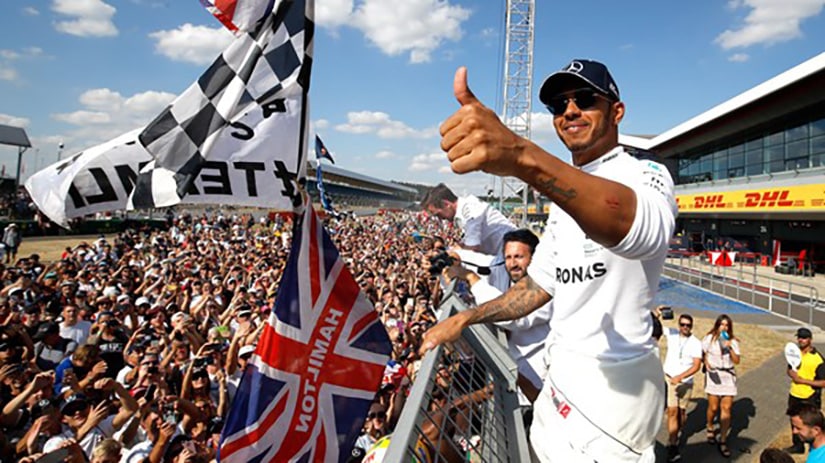 Speculation had been building over whether Hamilton would renew his contract with Mercedes. He had been heavily linked with a move over to Ferrari and that would have made a dream partnership with Sebastian Vettel. Ferrari would have been a formidable team with the two drivers that are dominating F1 lining up together.

Did Hamilton use link with Ferrari to improve his deal?

Whether he was actually looking for a move or he was simply using the link to improve his deal with Mercedes, we may never know. Yesterday Mercedes announced that Hamilton had signed a two-year contract extension that is worth around £40 million per year. The contract will keep him at Mercedes until 2020 and it makes him the highest paid F1 driver ever. Perhaps more significantly, this also makes Hamilton the highest paid British sportsperson.

Vettel and Hamilton would have made a formidable team at Ferrari

Hamilton goes into the German Grand Prix this weekend in second place, behind Ferrari’s Vettel. He has fallen eight points behind Vettel and will be hoping that he can pull back some points with a victory at the Hockenheim track. Vettel will have the advantage of being at home, although racing in your home country did not give Hamilton the advantage he was hoping for at Silverstone.

Hamilton re-signing for Mercedes ensures that the Constructors’ Championship stays competitive for the next few years, as Hamilton and Vettel on the same team would probably make it a one-horse race.

How long Hamilton continues to race for is another topic of interest. He has made it well known that he has career aspirations that lie outside of F1. He is said to have already released a music track in collaboration with Christina Aguilera, under the name XNDA. So this latest contract may be the last one that he signs in F1, if he does choose to pursue his other talents.