HomeBundesligaGötze on BVB time: "You need consistency in the coaching position"
Bundesliga

Götze on BVB time: “You need consistency in the coaching position” 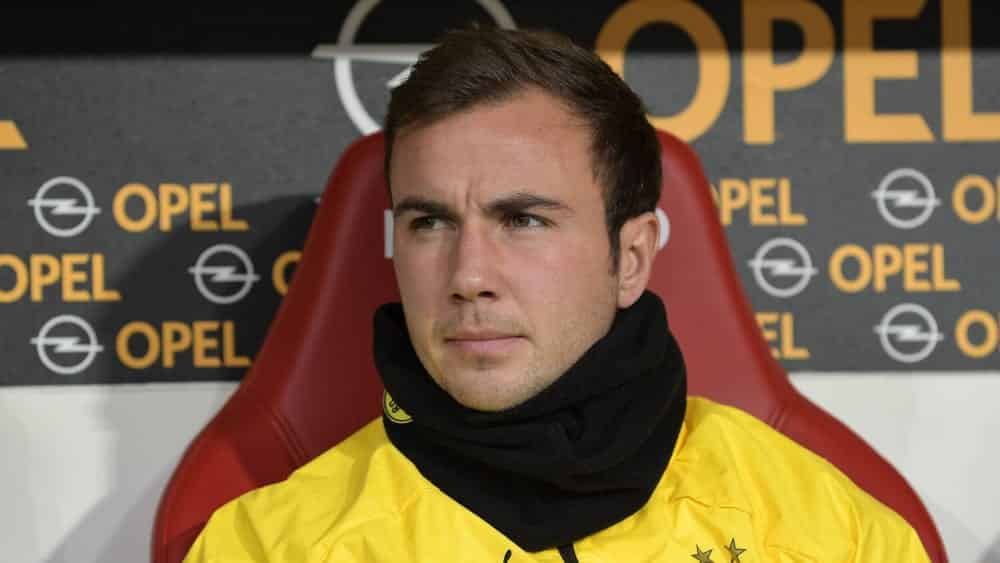 Mario Götze (29) will probably be remembered at the end of his career primarily for his time at Dortmund. The 2014 World Cup winner is critical of the second BVB chapter.


Since his move to Eindhoven in the summer of 2020, it has been quieter around Götze in the media. “That was intentional”, “I also just wanted to see another country, another league. “

Another Bundesliga station was also conceivable in the first year at Corona, but for Götze one question was decisive: “What is the coach planning?” He was most convinced by the overall package at PSV with coach Roger Schmidt.

“Wasn’t satisfying for me as a player “

“In Dortmund, I had four different coaches in four years. It was always a bit of back and forth. That was not satisfactory for me as a player,” admits Götze, who had to follow instructions from Thomas Tuchel, Peter Bosz, Peter Stöger and Lucien Favre. “That’s why I said to myself: for me, the coaching personnel is the most important thing. The other factors didn’t play such a big role. “

After returning from Munich, the offensive player only won the DFB Cup once and the national Super Cup once with BVB. “That was already really thin,” Götze finds in retrospect. “To be really successful, you need consistency in the coaching position.” In Dortmund, however, there was “so much rotation in many places”.

That makes Götze all the more positive about the situation in Eindhoven under Schmidt. With the German head coach on the sidelines, PSV won the Dutch Cup in April.

“He helped me a lot,” explained Götze, who likes Schmidt’s “playing philosophy adapted to the RB concept”. “I also learned a lot. With this high pressing, defending forward, playing in their half if possible. That was new for me to that extent.” In this respect, Schmidt is even “more extreme than Pep. “

Graduation in the USA? “That would be super “

But in the summer Schmidt will leave the club for his new project at Benfica Lisbon. What happens next with Götze – who still has a contract until the summer of 2024 – is still open. Football is “so dynamic” that medium- or long-term plans do not make sense. In the autumn of his career, however, Götze would like to “go to America again. That would be great. “