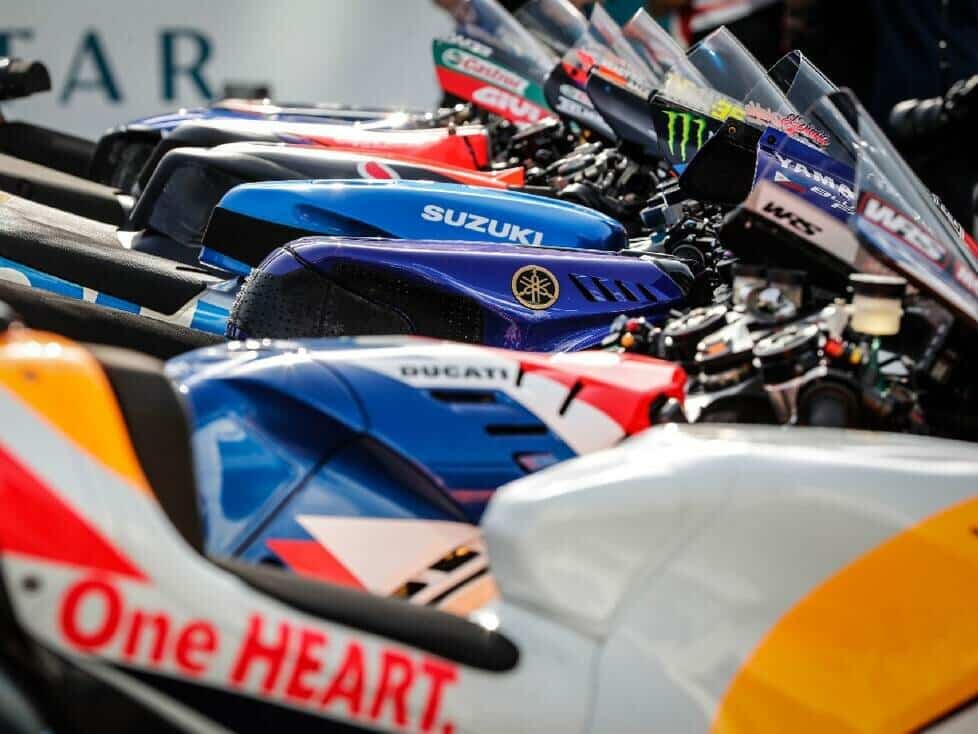 After it was revealed on Monday that Suzuki plans to leave MotoGP at the end of the current season, rights holder Dorna has issued a public statement in response to the Japanese marque’s exit plans.

The statement reads, “Following the recent rumours of Suzuki leaving MotoGP at the end of 2022, Dorna Sports has officially contacted the manufacturer to remind it that the terms of the MotoGP contract do not allow it to make this decision unilaterally.”

By way of background, Suzuki had extended its contract with Dorna to remain in the World Motorcycle Championship in April last year for a further five years up to and including 2026. To terminate it early requires the agreement of both parties, Dorna stressed on Tuesday.

“Should Suzuki withdraw following an agreement between the two parties, Dorna will decide on the ideal number of riders and teams to race in the MotoGP class from 2023 onwards,” it added.

Currently, six manufacturers are represented in the premier class. A total of twelve teams and 24 riders will compete. “Dorna continues to receive strong interest from a number of official factories and independent teams who wish to join the MotoGP grid,” the rights holder points out.

The interest of these parties has been reconfirmed in the last 24 hours, he said. Official confirmation of Suzuki’s withdrawal, meanwhile, is still pending but is expected this Tuesday. Staff and riders are also said to have learned of the planned exit only in the course of yesterday’s test day.