HomeTennisGojowczyk eliminated in round one in Washington
TennisTennis News

Gojowczyk eliminated in round one in Washington 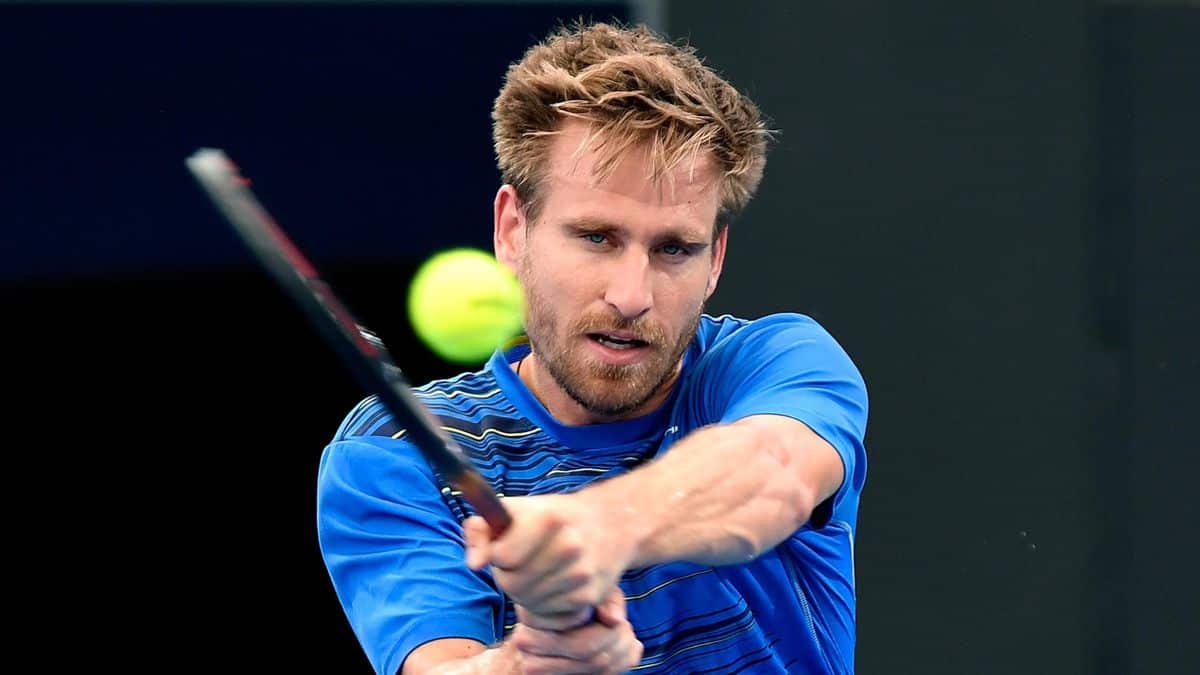 Peter Gojowczyk has been eliminated in the first round at the tennis hard court tournament in Washington.

The 33-year-old from Munich lost to Frenchman Benoît Paire 5-7, 4-6 after 1:08 hours of play. Gojowczyk, 110th in the world rankings, last failed to reach the last 16 at the tournament in Atlanta.

Dominik Koepfer had previously reached the second round. The professional from Furtwangen won his first round match against the Korean Kwon Soon Woo 3:6, 6:3, 6:4 on Monday. His next opponent is the Russian Karen Chatschanow. The tournament in the US capital is endowed with 1.953 million US dollars.