Nadal cancels start in Montreal due to health reasons 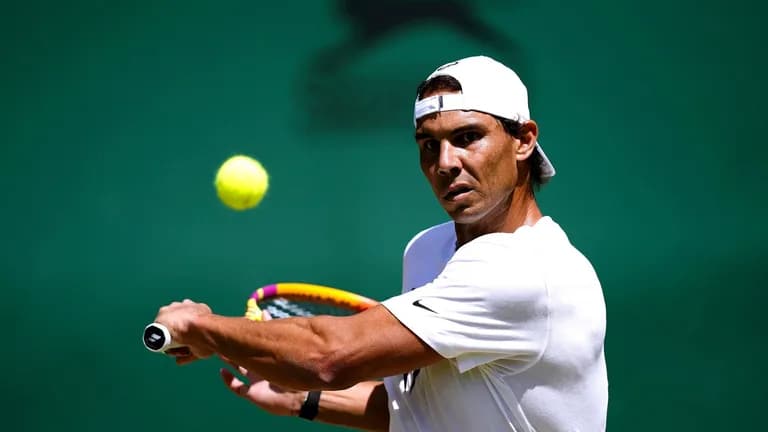 Spanish tennis star Rafael Nadal has cancelled his participation in the Masters tournament in Montreal, which begins on Monday.

The 36-year-old world number three cited health reasons for his withdrawal on social media. He had already failed to make it to the semi-finals of the grass court classic at Wimbledon due to an abdominal muscle injury.

“I also started serve practice four days ago and yesterday after practice I had a little discomfort that was still there today,” the 22-time Grand Slam winner wrote on Twitter about his cancellation for Montreal. Nadal has won the tournament in the Canadian city five times. The event is also considered preparation for the US Open in New York, the last Grand Slam tournament of the season, from 29 August to 11 September.

Wimbledon champion Novak Djokovic will also be absent, which had been expected. The 35-year-old will not be allowed to enter Canada due to his continued lack of vaccination against the corona virus. The 21-time Grand Slam tournament winner withdrew his participation, as the organisers announced on Thursday.