2018 Ryder Cup: Europe Rejoice as They Reclaim the Ryder Cup from US 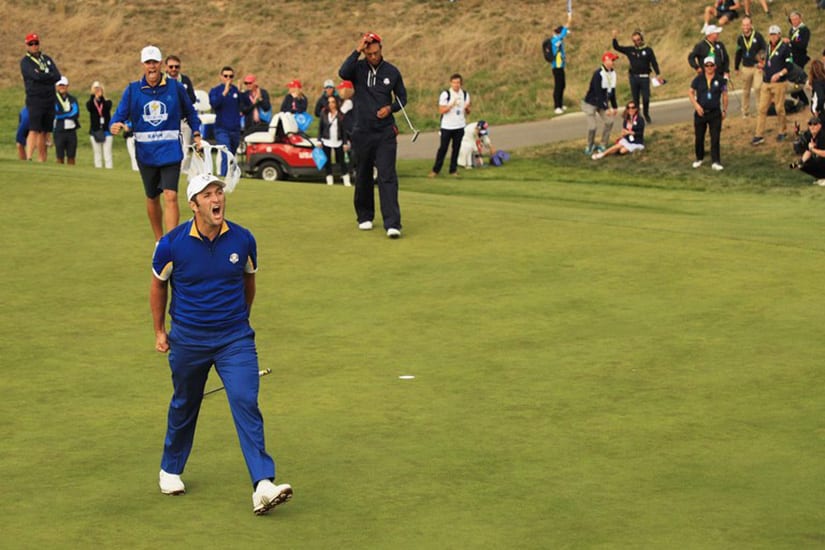 Europe may have had home advantage and a particularly jovial crowd of supporters to help them but in the end, it came down to some outstanding performances from their stars. From the outset, it looked like the European players were determined to claim back the coveted Ryder Cup trophy.

For many golf experts, the United States team were the favourites to win, given the dominance of US players in the last couple of years. With Dustin Johnson, Brooks Koepka and Justin Thomas all being in great form, plus the return to form of the great Tiger Woods, it looked like a giant task for the Europe team to claim victory.

The fourballs looked to be heading to a US lead, as they took the first three matches of the day. However, an enthralling afternoon session saw Europe end the day 5-3, after Tommy Fleetwood and Francesco Molinari had picked up their only point in Session 1. The afternoon saw a dominant display from the Europe pairings of McIlroy/Poulter, Stenson/Rose and Garcia/Noren as well as Molinari/Fleetwood going out again. They pulled it around from trailing 3-1 to finishing Day 1 with a 5-3 lead due to some terrific performances in the fourballs.

Day 2 – US fail in comeback attempt 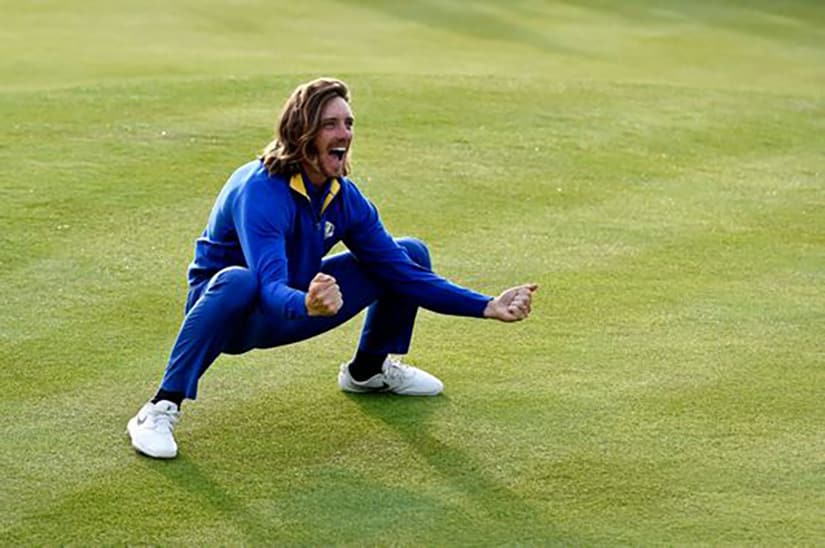 Europe started Day 2 almost as strongly as they had finished on Day 1, taking the first three matches of the day. Spieth and Thomas attempted to prompt a US comeback but their efforts were not enough. Reed, Woods and DeChambeau all looked out of sorts as Europe opened up a 10-6 lead by the end of Day 2. Fleetwood and Molinari were Europe’s heroes on the day, with Stenson and Rose also flying the flag for their team.

Day 3 – Scoreboard shows valiant US effort but Europe hold out

At one point, the scoreboard made uneasy reading for Europe fans as US staged an early fight-back in the first three matches. However, it didn’t take long for Europe to re-assert their authority, with Rahm beating Woods and Molinari following up with a win over Mickelson. Europe rounded the weekend off by winning six of the final seven matches.