HomeMotorsportsFormula One technology: Red Bull top on the straights thanks to new...
Motorsports

Formula One technology: Red Bull top on the straights thanks to new wing 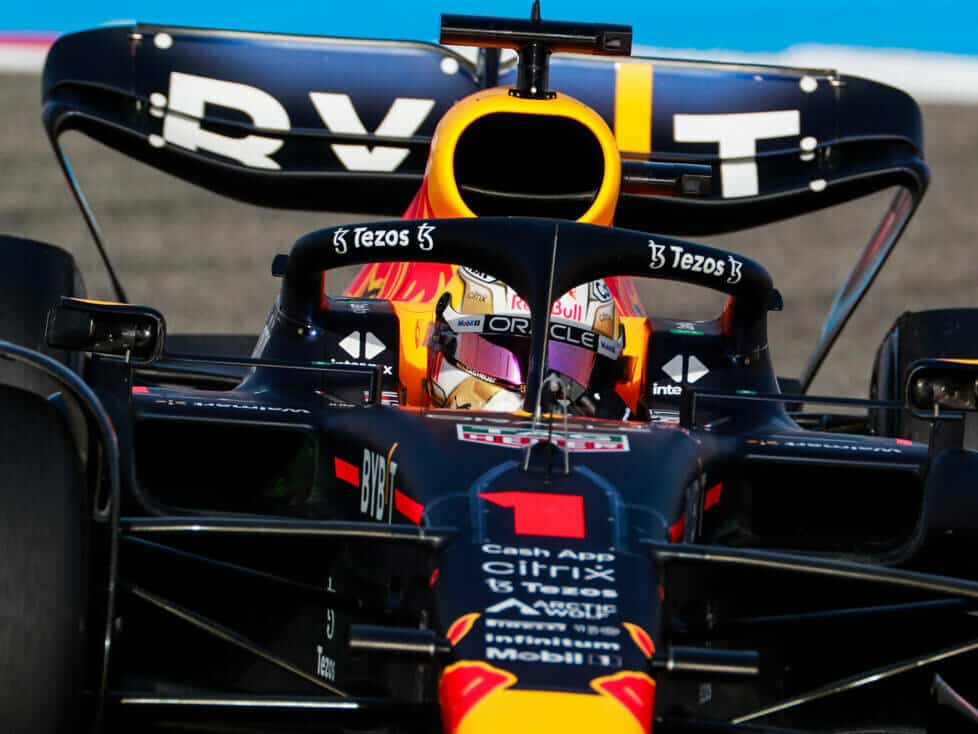 Look at the technology innovations at the Formula One Grand Prix in Bahrain: rear wing at Red Bull, sidepods at Alpine and winglets at Aston Martin

There was a growing consensus in the Formula One paddock at last weekend’s Bahrain Grand Prix that Ferrari had developed the best engine. But when it came to measuring top speed on the straights, Red Bull had the edge.

A new rear wing used by the team at Sachir was responsible for this. It produces less downforce but also less drag than the model previously used in testing.

The design shown below has a more pronounced spoon shape, with a rounder end-plate joint. It is reminiscent of the design of the concept car presented by Formula 1 last year, which teams like Red Bull also showed in a similar form at the official presentations in February.

The redesign is not limited to the main plane, however, as the shape, chord and curvature of the top flap are also distinctly different. The upper corner of the rear wing also looks much rounder and has a flatter angle. Likewise, the central V-shaped cut-out is less pronounced.

Red Bull was not the only team that had revised the aerodynamics compared to the test in Bahrain. Visually, the changes were most noticeable at Alpine. The French racing team brought in new sidepods, which not only tapered the rear, but also significantly changed the aerodynamics of the car.

The fairing is based on a package the team used in pre-season testing, which slopes down towards the rear in the form of a ramp. A clearly pronounced edge can now be seen there in the side profile, which is further emphasised by a green line.

In the view from the front, however, it is clear that the side box is pulled in more towards the centre of the vehicle at this point, and the ramp behind it is steeper. The team apparently hopes that this will result in a cleaner airflow along the lines of the Coke bottle shape at the rear.

But the more inward edge also means that the side box will be more tapered. This will affect the surrounding airflow and probably change the pressure distribution at the rear tyre.

However, the introduction of the new package did not quite go according to plan. In the first free practice session, the fairing on Esteban Ocon’s car came apart, leaving a gaping hole in the side of the car.

As Alpine did not have the necessary spare parts on site, the Frenchman had to drive the rest of the weekend with the older configuration. Also interesting: On Fernando Alonso’s car, the open cooling fins were on the left side box, while on Ocon’s car they were on the right.

Aston Martin also made changes to the sidepod, but they were much smaller than Alpine’s. The radius of the lower, outer corner of the air intake was increased (indicated by the red arrow).

For the change, however, it was not necessary to fly in a whole new body part, but the part was simply cut out and a new piece inserted. The change obviously affects the quality and quantity of airflow in the intake, but it also reshapes the outer bodywork.

The team also added new winglets to the halo, which have a very steep slope to correct the direction of the airflow and direct it down over the top of the side box.

Interestingly, several teams have introduced sprung devices between the chassis and the top of the underbody this season to stabilise it when it hits the track. This also helps to limit wear and tear on the plank.

These devices go far beyond the simple thin metal braces that teams have used in the past. This indicates that the teams have understood the impact of the underbody coming into contact with the track surface.

Of course, the overall concept of the car is very different from what we have seen in recent Formula One history: The downward sloping nose has been replaced by a much flatter shape.

Teams want to tune their cars to be as stiff as possible while also driving it as low as possible to maximise the downforce generated by the underbody and diffuser. In the early stages of the development cycle, teams are looking for ways to get more power without compromising handling.

Ferrari and Red Bull are among the few teams that have these sprung devices, although they have all opted for different suspension mechanisms. While Ferrari relies on a mechanism reminiscent of a shock absorber, Red Bull uses a so-called Belleville spring.