HomeEsportsFootball Manager 2023: Smarter AI coaches - how do they behave?
Esports 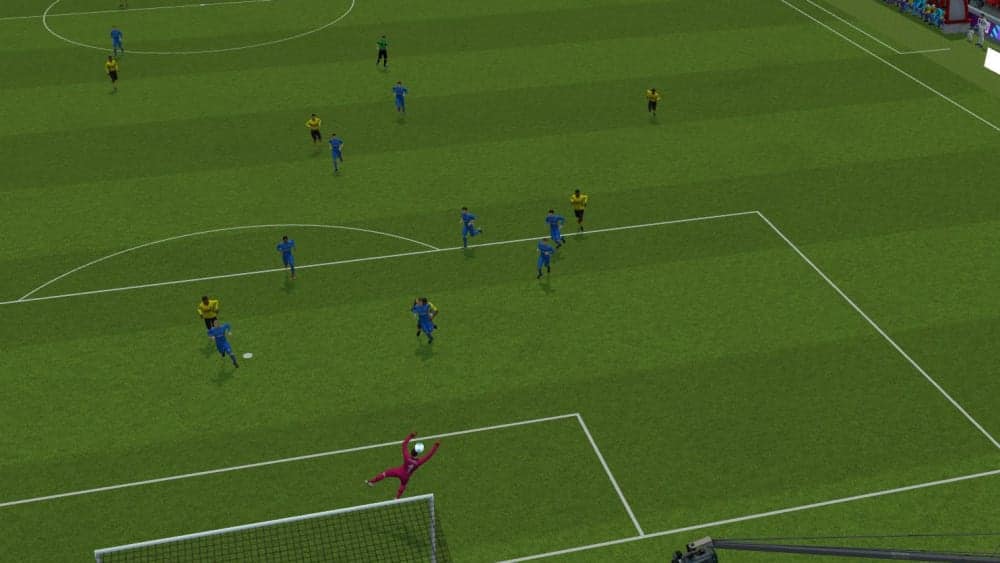 The behaviour of the AI coaches has been revised for Football Manager 2023. If they are well rated, clever coaching can be assumed – certain scenarios play a role in this.

The Early Access Beta phase of Football Manager 2023 started a few days ago. Now fans can get an impression of the new features for themselves. First and foremost, the new UEFA licences for club competitions, the squad planner or the improved AI coaches and the defence.

In order to become even more authentic on the one hand, but also more complex on the other, most of the coaches are true to their real-life counterparts. This means that if you have to play against Jürgen Klopp’s Liverpool, you should be prepared for gruelling forechecking and counter-pressing.

At first glance, this sounds like an easy-to-calculate approach, but certain scenarios shatter that hope.

Accordingly, it matters what significance the game has. Championship battle, important cup encounter or relegation thriller? All of that factors in.

In the league match between Manchester City and Liverpool, the “Reds” played their forechecking in their usual manner. High lines, early running with two or more players.

In the final of the Community Shield, however, the style of play changed. Last year’s Champions League finalists suddenly stood deeper and more compact. The early running was also much reduced, with only one player tentatively moving out of the chain to suppress the player with the ball. The focus of the other players was on covering passing stations or blocking passing routes.

Metaphorically, the turf turns into a chessboard. As in real life, there are easier and more difficult games – more clever reactions can be expected from excellently rated coaches like Pep Guardiola or Carlo Ancelotti than from poorly rated coaches. They usually stick to their one way of playing.

It is therefore advisable to watch at least the extended highlights, but it is even better to watch the entire match. This will give you the best impressions of the opponent’s live coaching and help you to get ideas.