HomeMotorsportsCarlos Sainz after P5 in qualifying: "A nightmare of a season"
Motorsports

Carlos Sainz after P5 in qualifying: “A nightmare of a season” 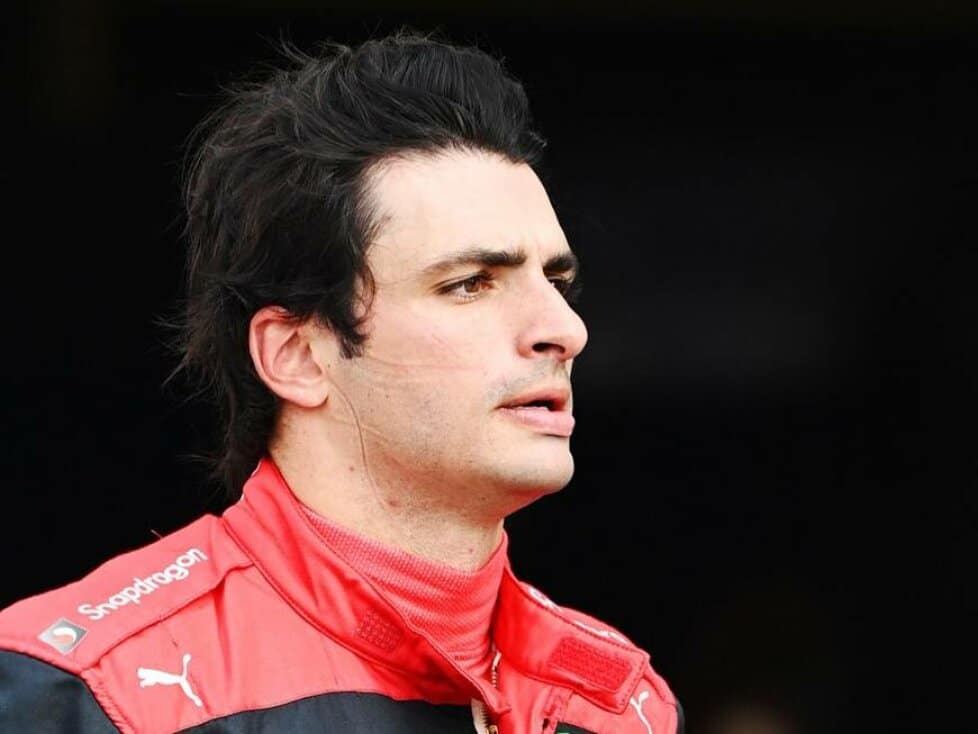 How Carlos Sainz sums up Formula One qualifying in Mexico from a Ferrari point of view and why, looking back, he classifies the 2022 season as a “nightmare “

Red Bull sporting director Helmut Marko is irritated after the Formula 1 qualifying in Mexico. Because he had actually expected Ferrari, not Mercedes, to provide the most resistance. It turned out differently: Carlos Sainz, the better Ferrari driver, lost 0.576 seconds to Red Bull driver Max Verstappen’s fastest time in Q3 and, in fifth place, played no part in the battle for pole position.

So was Ferrari unable to do more with the F1-75 in Mexico City? Sainz denies it and says: “There was probably a bit more in it, but the car was difficult to drive. When that’s the case, it’s usually also difficult to get a clean lap, like we managed in Austin.”

In Mexico, he would have had “maybe a few tenths” up his sleeve, says Sainz. “And for the fact that it was really difficult, I still got quite a lot out of it. But we have to look at it because I think we are losing quite a bit in the high altitude. The track doesn’t suit us very well, but we tried our best. “

How Sainz tries to explain the Ferrari performance

What exactly is Ferrari’s big difficulty at the Autodromo Hermanos Rodriguez is a “good question”, Sainz continues. “The altitude does not affect us in terms of cornering speed. So I would guess it might have something to do with the tyres and probably the drivetrain.”

“At this altitude, our drivetrain tends not to run the way we want it to. But we were aware before we got here that we had to compromise here. I think this is a one-off outlier. “

Season of bankruptcies, misfortunes and mishaps for Ferrari

He feels the Ferrari loss of form is all the more annoying because he is “back to the level I should have been at the start of the season” in the closing stages of the Formula One season, Sainz said. “But now that I’m fully there, maybe the car is not as good. “

That’s why it’s “a nightmare of a season” for him, says Sainz. Reason: “Simply because of all the retirements and because I was slow when the car was fast. Now I’m fast, but we as a team are not as fast.” He adds that practically “everything went wrong” in 2022.

“But the positive is: I continue to be in good spirits, even in such a bad season, because it couldn’t be more difficult. And together with the engineers, I’m still getting more time out of the car.”

The latter makes him proud, Sainz emphasises. “It would have been easy to throw in the towel and let the year run out. But the pole position in Austin and also the speed on Saturday in Mexico are a good sign for us. “