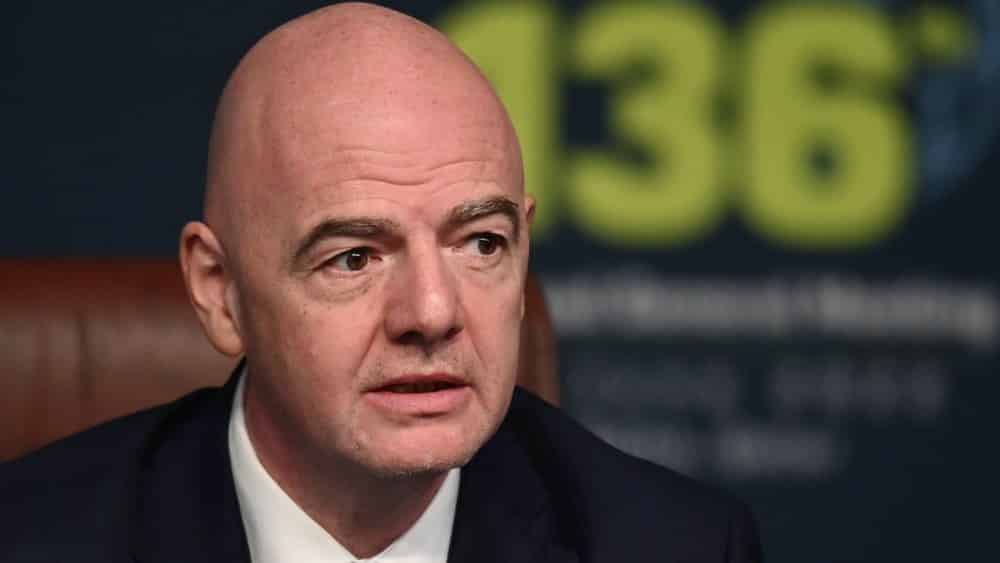 Hate speech, insults and abuse in social media are also a problem in football – now FIFA and the professional union FIFPRO want to take action against it.

As FIFA announced on Saturday, a special moderation service is to be set up at men’s and women’s tournaments. This will help reduce the visibility and reach of offensive or defamatory comments on social media. Ahead of the Men’s World Cup in Qatar in 2022 and the Women’s World Cup in 2023, FIFA says it wants to “send a strong signal and in future also monitor on social media what is already monitored in the stadiums. We want our actions to speak louder than our words. “

“It is one of our duties to protect football – and this starts with the players who give us all so much joy through their performances on the pitch,” FIFA President Gianni Infantino is quoted as saying in an association statement. “Unfortunately, there is a trend for a certain percentage of posts on social media to be directed against players, coaches and officials and the teams themselves – and this form of discrimination, like any other form of discrimination, has no place in football. “

It found that more than half of the players had been called discriminatory names in some form. Homophobic (40 per cent) and racist (38 per cent) comments made up the bulk of the abuse, much of which came from the victim’s home country in each case – many of these comments are still visible, the study said.

“Investigations like these reports are crucial, but they must lead to action that will prevent and remedy,” added FIFPRO President David Aganzo: “Online abuse is a societal problem, and we as an industry cannot accept that this form of abuse and discrimination affects so many people, including campaigners. We are glad that this collaboration with FIFA is a constructive step in that direction.”

In addition to tackling the comments themselves, players and players who attend tournaments will also receive educational support – including best practices for managing social media accounts – and mental health counselling.