HomeBundesligaLuthe is reluctant to do without "tower" Friedrich
Bundesliga

Luthe is reluctant to do without “tower” Friedrich 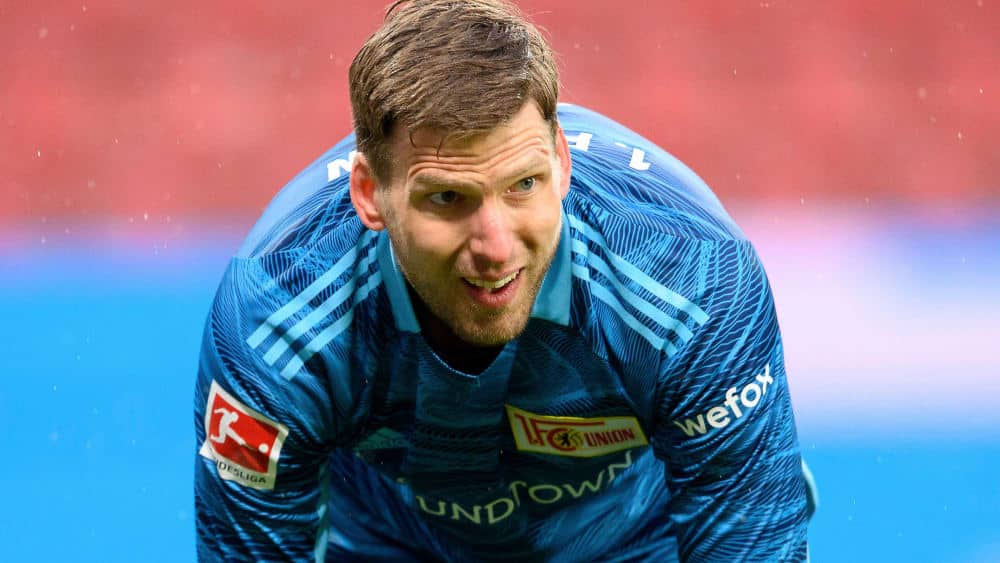 Union Berlin will have to make do without vice-captain Friedrich with immediate effect. However, the Eisernen are confident that they can compensate for his departure to Gladbach in the home match against Hoffenheim.

Andreas Luthe was ready to talk on Wednesday. The goalkeeper of 1. FC Union Berlin made himself available for a digital media round. At the beginning, however, it was less about Luthe. Rather, the focus was on defender Marvin Friedrich, who had moved to league rivals Borussia Mönchengladbach 24 hours earlier.

Luthe, as a keeper, is directly affected by the demotion of vice-captain Friedrich, whom he also experienced at times as a teammate at FC Augsburg. “I personally hate to do without Marvin. He is an incredibly good defender and has also saved us many times in recent years,” explained Luthe. “But I already believe that we are good enough to absorb that. There were also games that Marvin missed that we managed reasonably. “

Friedrich, a symbol of Union’s values

Luthe also said, however, that vice-captain Friedrich already stood as an example for the Ironmen – for one thing, for the approach on the pitch. Friedrich never loses a ball. That is what makes Union. The team can compensate a lot in the Bundesliga with that. For years, Marvin Friedrich had been a tower at the back who was worth his weight in gold, said Luthe. On the other hand, Friedrich has been part of the club’s entire development since its promotion in 2019.

This must now continue without Friedrich. On Saturday  TSG Hoffenheim should also feel Union’s home strength. “The opponents are very reluctant to come to us. That should also be the goal on Saturday, to make sure that it remains unpleasant for us,” Luthe said. “We have to work aggressively and compactly against them from the first minute. If you do that, you always have a chance over the course of the game.”

Luthe takes confidence from the fact that the team came close to winning the last game at Bayer Leverkusen (2-2) even after a weak first half.

In terms of personnel, there was positive news for the attacking side despite the absence of Africa Cup participant Taiwo Awoniyi, who celebrated a 1-0 win over Egypt in the first group match with Nigeria on Tuesday. Kevin Behrens became a father for the third time on Tuesday night. He trained again today, Wednesday. Sheraldo Becker was at least able to start training. The Dutchman was last ill with Corona.