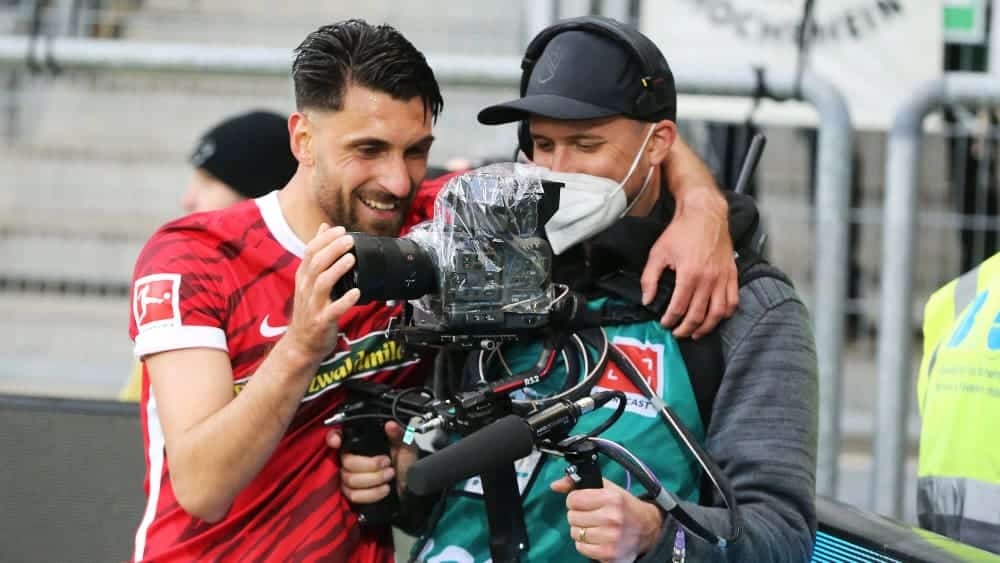 SC Freiburg can still climb not only in the current, but also in the eternal table on matchday 34. VfB Stuttgart have missed the chance.

Last week Eintracht Braunschweig made their return to the 2. Bundesliga perfect. But things are about to go downhill in the eternal Bundesliga table for the 1967 champions – perhaps as early as this Saturday.

SC Freiburg could still reach a milestone in its 22nd Bundesliga season: If they get at least one point in the fight for the Champions League places at Bayer Leverkusen on matchday 34, they will move past Braunschweig into 21st place in the all-time rankings. Both clubs are still level on points.

More position changes are no longer possible on Saturday, not even for VfB Stuttgart. The Swabians still lack four points to overtake fourth-placed Hamburger SV in the perpetual Bundesliga table.

The earliest they can do that is in the new season – if at all: they might even swap leagues with HSV, which would allow the former Bundesliga dinosaur to increase its recently shrunken lead. Borussia Mönchengladbach are already lurking just 13 points behind VfB.