HomeMotorsportsEsteban Muth drops out for the rest of the DTM season: Walkenhorst...
Motorsports

Esteban Muth drops out for the rest of the DTM season: Walkenhorst is looking for a replacement 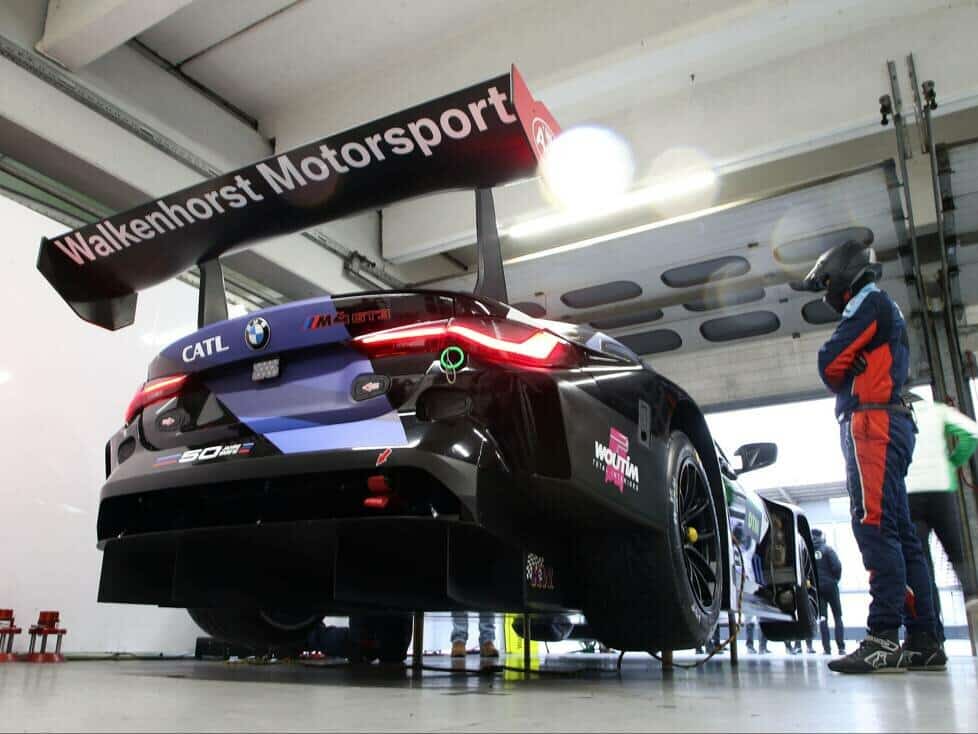 Bitter end to the season for Esteban Muth: The 20-year-old Belgian, who is driving a disappointing second DTM season at Walkenhorst, will be out for the remaining two weekends due to an operation.

“Unfortunately, I will not take part in the last two rounds of the season due to an urgent surgical procedure,” Muth wrote. “It sucks, but that’s life. 2022 was really a year to forget. However, I would still like to thank everyone who was involved in this season.”

Muth did not disclose details of his hospital stay. However, with the final greeting, “See you in 2023”, Muth makes it clear that the 2022 racing year is probably over for the youngster, who was nicknamed “Overtaker” last year because of his spectacular overtaking manoeuvres.

“Want to start with two cars in Spielberg “

But what does this mean for the Walkenhorst team? “I only found out about Esteban’s retirement this morning and I’m working flat out to find a solution”, but they “want to do everything they can to start with two cars in Spielberg”, he clarifies.


“The cars are already loaded and in the truck, they leave tomorrow morning. We are now looking to make the right decisions – and see who is available as a potential replacement driver,” he explains the approach.

How does Königbauer assess the situation? “It’s just that GT Masters takes place in parallel,” he refers to the weekend of the GT3 series at the Sachsenring, which, like Spielberg, will be held next weekend. “Therefore, the selection is not insanely large. But I think there are enough drivers who want to race. But some things have to fit for that. “

Youngster Oeverhaus not eligible to start in Hockenheim

Whether Walkenhorst youngster Theo Oeverhaus, who already made a guest start for the team from Melle near Osnabrück on the Nürburgring weekend and competes in the DTM Trophy at the same time, is an issue as Marco Wittmann’s team-mate? “Not at the moment, it’s too early for that,” Königbauer doesn’t want to commit himself. “But I wouldn’t categorically rule it out.”

According to the DTM umbrella organisation ITR, however, the youngest DTM driver of all time at 17 would not be given the all clear two weeks after Spielberg at the season finale in Hockenheim because of the importance of the races and potential incidents. Only in the case of an extremely high-profile driver would an exception be made in this regard.

For Muth, in any case, the premature end of the season means that he will say goodbye to his second DTM year without points, after having finished 13th last year in the T3 Lamborghini with 41 points. Muth attributed the fact that things didn’t work out at all this year to the fact that they didn’t get the balance right, especially in qualifying.