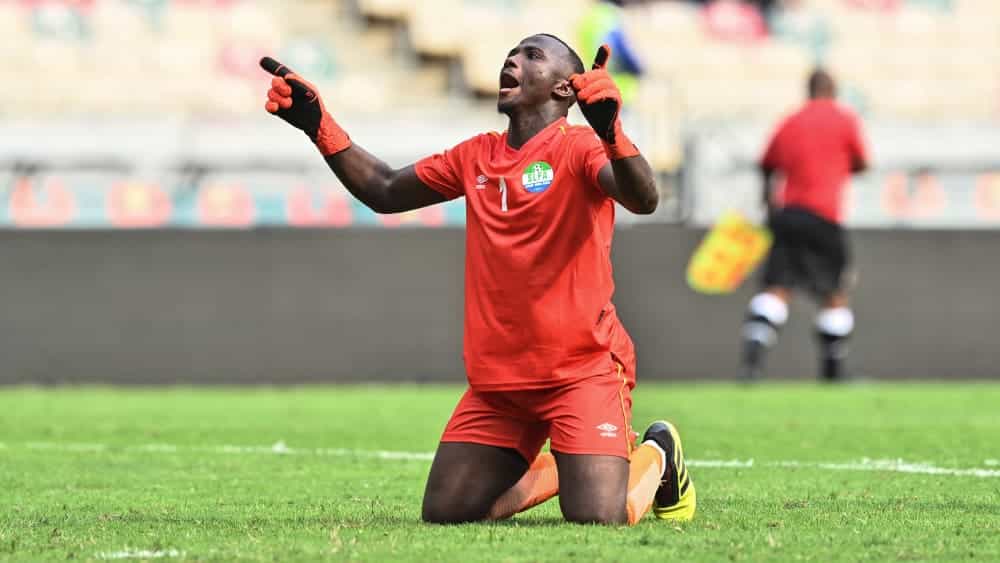 Defending champions Algeria could not get beyond a 0-0 draw against Sierra Leone in their first group match. The clear favourites were too harmless for long periods and missed numerous chances in the second half.


Algeria coach Djamel Belmadi started with Gladbach’s Bensebaini in his first mission to defend the title. ManCity’s Mahrez also started against Sierra Leone, who were playing their first Africa Cup match since 1994.

The look at the line-ups thus suggested a clear difference in quality, but there was nothing of that on the pitch at first. In temperatures beyond the 30-degree mark, the clear favourites from North Africa found it very difficult to create chances. Sierra Leone, on the other hand, acted very boldly and had two chances to take the lead. Striker Kamara (6th) and captain Bangura (24th) both scored from close range but just missed the target.


In the second half, Mahrez & Co. appeared more and more often in the penalty area, but the defence around former England international Caulker, who was making his debut for Sierra Leone, threw itself passionately into every shot. With Brahimi (52nd) and substitute Bendebka (68th) also missing two great chances and Sierra Leone’s keeper Kamara also excelling, the first little surprise of the Africa Cup was perfect.