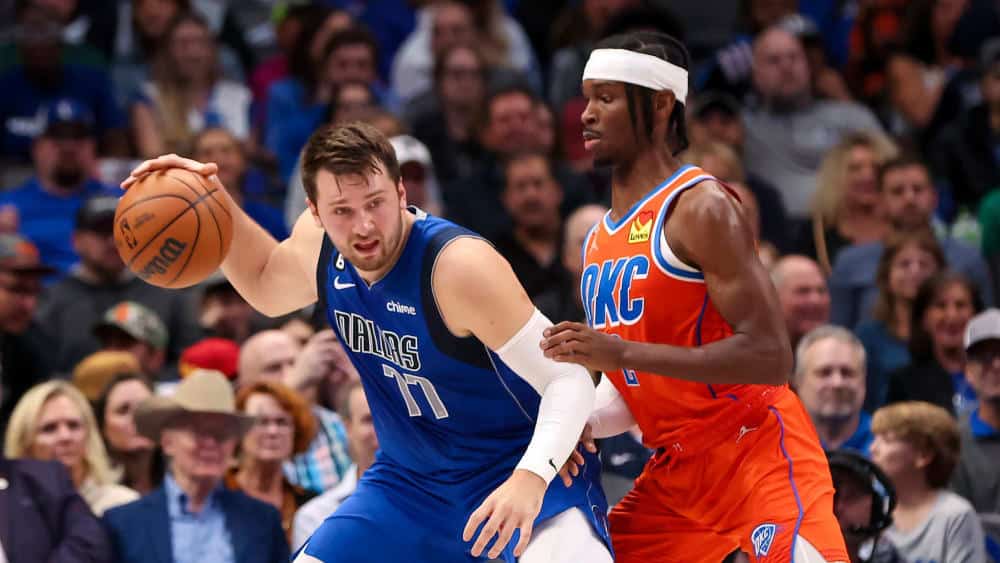 The Dallas Mavericks with national basketball player Maxi Kleber have conceded their third defeat in their fifth game of the season. The Mavs lost to the Oklahoma City Thunder 111-117 (51-46) after overtime on Saturday night (local time)

In the end, the triple double of 31 points, 16 rebounds and ten assists from superstar Luka Doncic did not help the Mavs, Kleber scored two points in just over half an hour of play. In the still very young season of the North American professional basketball league NBA, Dallas is only twelfth in the Western Conference.


On Oklahoma’s side, Shai Gilgeous-Alexander excelled with 38 points. OKC, ranked as one of the worst teams in the league before the start of the season, is now 3-3 ahead of the Mavericks.

Still without injured European Championship bronze medallist Daniel Theis, the Indiana Pacers won 125-116 at the Brooklyn Nets and celebrated their third win of the season in their seventh game. Brooklyn’s star ensemble around Kevin Durant is in a deep crisis mood after the fifth defeat in six games. “It was a disaster,” said head coach Steve Nash.