HomeEsportsVBL: All innovations for the eleventh season
Esports 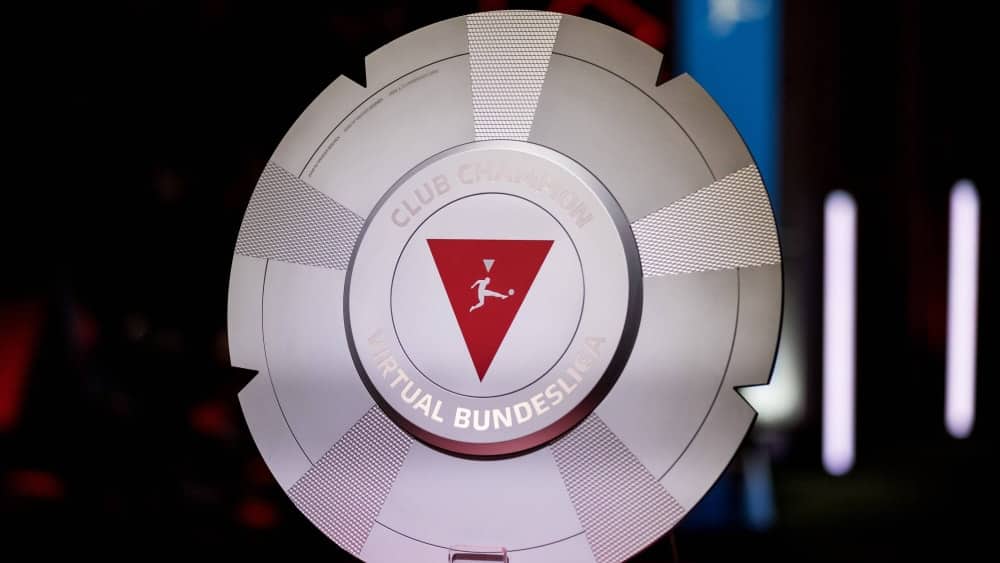 In three weeks, the Virtual Bundesliga Club Championship will start its eleventh season. There are some changes to the prize money and the match classification for the new season.

A total of 29 teams, divided into two divisions, will fight for the trophy. In the run-up, they have to familiarise themselves with some new features.

In contrast to the previous season, the playing strength of the teams increases from 90 to 95. This means that every player of a team has an overall rating of 95. This means that there are roughly no advantages or disadvantages between the clubs – for example, when Kaiserslautern, as a second division team with weaker players in the overall rating, meets Leipzig, which has a much stronger team.

In the best-of-3 format, two instead of three games will be enough to decide a matchday in favour of the winner. Three points are awarded to the winner, the loser goes home empty-handed – even if he possibly wins one of the three games. Until this season, three points were awarded per winning game, so a maximum of nine points were possible.


In addition, the VBL CC matches in the 2022/2023 season will be played exclusively on the PlayStation 5. Consequently, matches will no longer be played on the Xbox, but mainly in the VBL CC. Those who make it to the end and lift the trophy can now look forward to more prize money. From this season onwards, a total of 72,500 euros will be paid out instead of 65,000 euros.

Whoever does not represent a Bundesliga club can still make it to the play-offs and the Grand Final via the VBL Open from 1 November. Last year, Dylan ‘DullenMIKE’ Neuhausen mastered this and secured the trophy with his victory over Umut ‘Umut’ Gültekin. The prize money remains unchanged in this mode – 100,000 euros are up for grabs.

New, however, is the cross-play. For the first time in the history of the VBL, players can compete with each other via PlayStation 5 and Xbox Series XS. Here, too, the game will be played in 95-player mode. In addition, more than 17 clubs from the 1st and 2nd Bundesliga will hold wildcard and community tournaments. Through these, there are more places for the VBL Open Playoffs up for grabs.