Doncic leads Dallas to a resounding victory – next defeat for Wagner 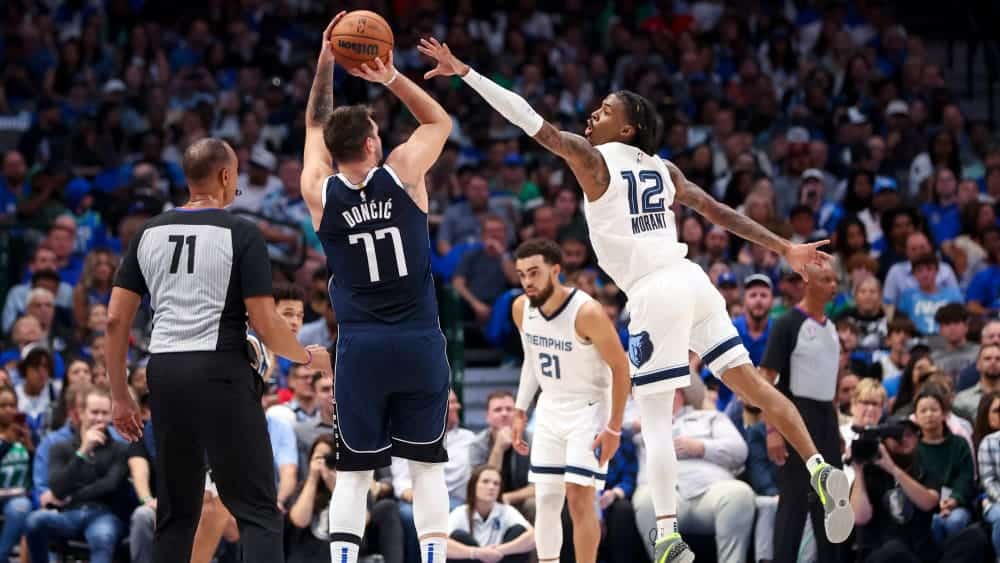 While Maximilian Kleber got the first win of the season with the Dallas Mavericks, Franz Wagner has to wait with the Orlando Magic.

The Dallas Mavericks won their first home game of the new NBA season. On Saturday (local time), the Texans dominated the Memphis Grizzlies 137-96 after losing away in Phoenix in the season opener. Luka Doncic shone with 32 points.

Doncic scored 21 points in the first quarter alone. The Slovenian national player led his team to 39:17 after the first twelve minutes of play. Doncic hit four three-pointers over the entire game, and as a team the Mavs converted 17 distance shots from outside. National player Maxi Kleber scored nine points and eight rebounds.

European Championship bronze medallist Franz Wagner, on the other hand, still has to wait for his first win with the Orlando Magic after three games this season. The Magic lost at home to the Boston Celtics 120-126. Boston’s top scorer Jayson Tatum (40 points) capped the game-deciding 10:2 run in the final phase with a three-pointer. Franz Wagner scored 18 points, but his brother Moritz Wagner will have to wait for his season debut due to injury.


The Philadelphia 76ers also remain without a win in the still young season: The title candidate conceded a surprising 105:114 home defeat against the San Antonio Spurs. Even 44 points from Sixers star Joel Embiid were not enough. Greek Giannis Antetokoumpo scored 44 points to lead the Milwaukee Bucks to a 125-105 home win over the Houston Rockets.