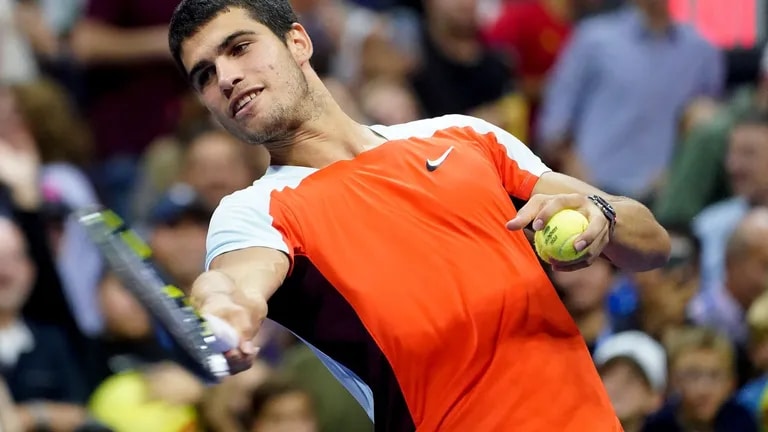 World number one Carlos Alcaraz was eliminated in the opening round of the tennis tournament in Astana, Kazakhstan. The Spaniard lost to Belgian David Goffin 5-7, 3-6 in his first ATP appearance since winning the US Open title.

According to data service provider Opta, it was Alcaraz’ first singles match in almost a year without winning a set – he lost to Frenchman Hugo Gaston at the Masters in Paris.

The 19-year-old had already suffered a defeat a few weeks ago. At the Davis Cup, the youngest world number one in tennis history lost to the Canadian Felix Auger-Aliassime.