HomeMotorsportsDarryn Binder: "Am sure I have the potential"
Motorsports

Darryn Binder: “Am sure I have the potential” 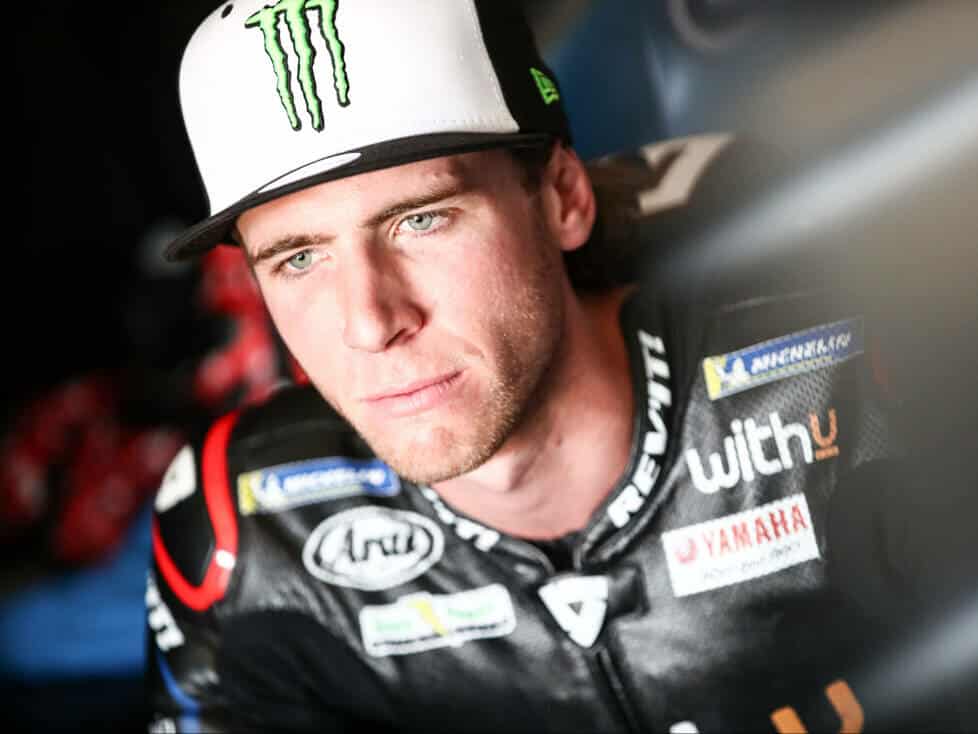 MotoGP rookie Darryn Binder is showing a solid debut season so far: The South African is quickly putting what he has learned into practice, but time is working against him

The MotoGP promotion of Darryn Binder caused plenty of buzz ahead of the season opener. The South African’s controversial manoeuvre at the Moto3 race in Portimao fuelled statements from critics who deemed Binder not MotoGP worthy. But so far the younger of the Binder brothers has done well. He is even one place ahead of RNF Yamaha teammate Andrea Dovizioso in the championship.

With tenth place in the rain race in Indonesia, Binder put a first exclamation mark. The Yamaha rider’s best dry race so far was at Mugello, where he finished twelfth despite a long-lap penalty.

In the qualifying sessions, however, the rookie struggled. So far, Binder has not been able to set a fast lap. His best qualifying result was 20th on the grid at Mugello. In the other races he was even further back.

“I am sure I have the potential. I just need some time to learn everything,” commented Binder, looking ahead to his MotoGP debut season. “Every time I learn something new, I’m annoyed that I didn’t learn it sooner. “

“But I am also happy when I have learned something new. But by the next weekend, there are already many new things that come along. It’s really difficult,” says the RNF Yamaha rider.

At the beginning of the season, everything was new for Binder, who had to get used to the MotoGP Yamaha from the Moto3 Honda. “In three or four races I had problems with the feeling for the front wheel. At the weekend in Mugello we made a step in the right direction. I can now push every lap and ride more precisely,” he describes.

The weak qualifying sessions are something Binder is working on. “It would be great if I could qualify further ahead because I feel really strong in the first laps. If I was further up front, I could show much better races,” said the MotoGP rookie, who does not yet have a contract for 2023.