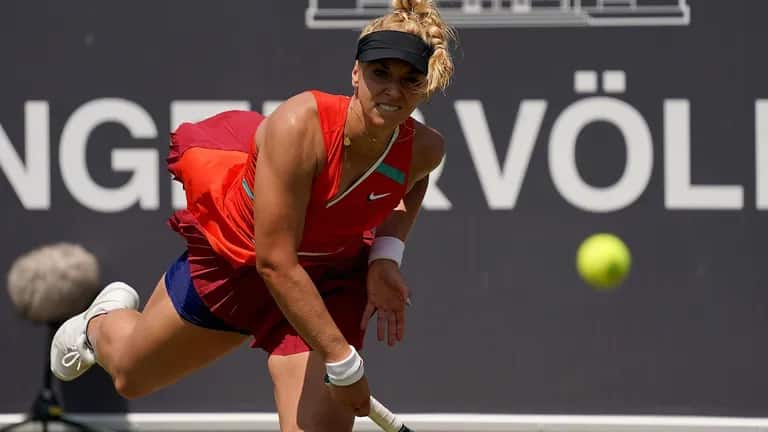 Sabine Lisicki has missed out on a place in the semi-finals of the tennis tournament in Bad Homburg. The 32-year-old from Berlin lost in the quarter-finals against Caroline Garcia from France with 3:6, 6:7 (7:9).

The former Wimbledon finalist had to admit defeat after 1:56 hours. Lisicki was unable to take advantage of numerous break chances, especially in the second set, and even missed two set points in the tiebreak. Garcia finally made it through with her first match point.

Lisicki was nevertheless satisfied with the outcome. “It was definitely the right decision to come here and collect points,” said the Berliner after the match. “It brings me further, also in terms of match practice and self-confidence.” Lisicki had only recently celebrated her comeback after a long injury break. “The level that I’m playing is top-100 level,” she said with satisfaction.

Angelique Kerber still has a chance to reach the semi-finals. The German number one will face Alizé Cornet from France.