HomeFootballComeback against Mainz or Lille? The tests will decide for Casteels
FootballFootball News

Comeback against Mainz or Lille? The tests will decide for Casteels 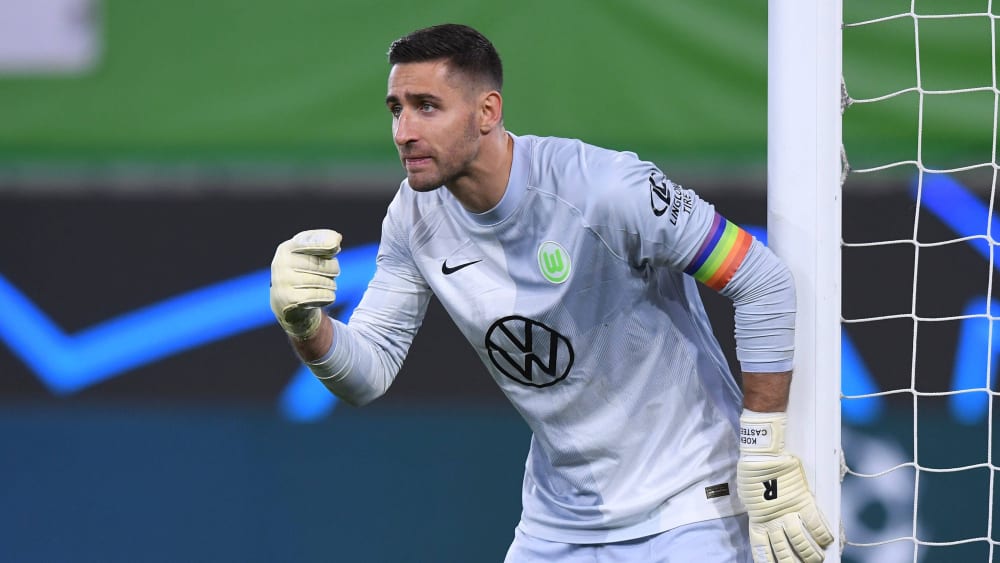 Can VfL Wolfsburg rely on goalkeeper Koen Casteels again as early as Saturday? Decisive examinations are due to take place.


Two times now Pavao Pervan has replaced the COVID-19-infected Koen Casteels in goal for VfL Wolfsburg, twice the Lower Saxons have conceded defeats – although the 0:2 in Sevilla and the 1:3 against Dortmund cannot be blamed on the substitute between the posts. Nevertheless, VfL is hoping for the return of its captain. Will Casteels perhaps play on Saturday in Mainz? “We have more tests on him today,” coach Florian Kohfeldt reported on Tuesday, “we’ll have to wait for those tests.”

After all: Casteels, who had shown symptoms on Sunday a week ago on the evening before leaving for the Champions League game in Sevilla and subsequently tested positive for COVID-19, feels fit. “He’s fine so far “, the coach reported. “Now we have to wait and see if he can go out. We have to follow the protocol.”

It would then depend on that, when the keeper would be allowed back on the training pitch. Kohfeldt: “If he could do that today or tomorrow, we would have a chance at Mainz. Otherwise it will come down to Lille.” VfL play their decisive group game in the top flight against the French side on Wednesday next week. A win would mean reaching the last 16.