Is Bicakcic in an endless loop? 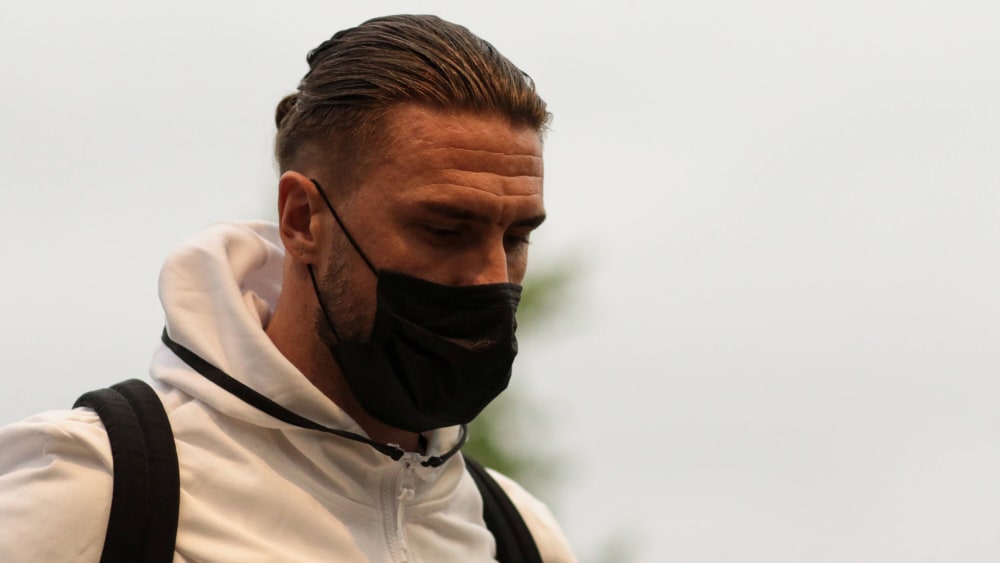 While fellow sufferer Benjamin Hübner was also recently at least back in the squad after more than a year’s compulsory break, Ermin Bicakcic is not even back in team training yet.

Last weekend, Stuttgart’s Silas celebrated a much-publicised comeback after tearing his cruciate ligament. The Congolese player tore his cruciate ligament eight months ago at the end of March. At that time, Ermin Bicakcic’s cruciate ligament rupture was already six months old. On 27 September 2020, the now 31-year-old defender had suffered the serious injury in the match against Bayern Munich, which TSG won 4:1 at the time, headed into the lead by Bicakcic.

Now, of course, neither knee joints nor injuries nor healing processes can be compared at will, but “Eisen-Ermin “ is already lagging far behind the healing times customary in the industry, even after such a serious injury. While his fellow defender and fellow sufferer Benjamin Hübner has also recently at least reappeared in Hoffenheim’s matchday squad after more than a year out of action following a complicated ankle injury, the Bosnian has not even resumed team training yet.

Bicakcic: “It’s hard to find the right amount of strain “

The damaged knee joint always seems to react to stress and swell up. Already in the summer and in October reported. “It’s hard to find the right amount of strain,” Bicakcic had explained and Sebastian Hoeneß had also reported recurring “minor setbacks”, “the course is not as we imagine it,” said the TSG coach, whose hope formulated at the time has not yet been fulfilled: “I’m very optimistic that we’ll see him on the pitch in the near future.” So is Bicakcic stuck in an endless loop?

Furthermore, the defender, who is sorely missed precisely because of his physicality and robust tackling, can only complete individual programmes. The standstill is likely to put a lot of mental strain on the ambitious athlete. As with Hübner, Bicakcic’s contract expires after this season. As with Hübner, whom Hoeneß himself confirmed as captain when he was convalescing, TSG is also aware of Bicakcic’s merits and impact in the team, of which he has been a member since 2014 as one of the longest-serving players. So no one is giving up hope. “Because he is a tireless fighter,” says Hoeneß on behalf of the team.