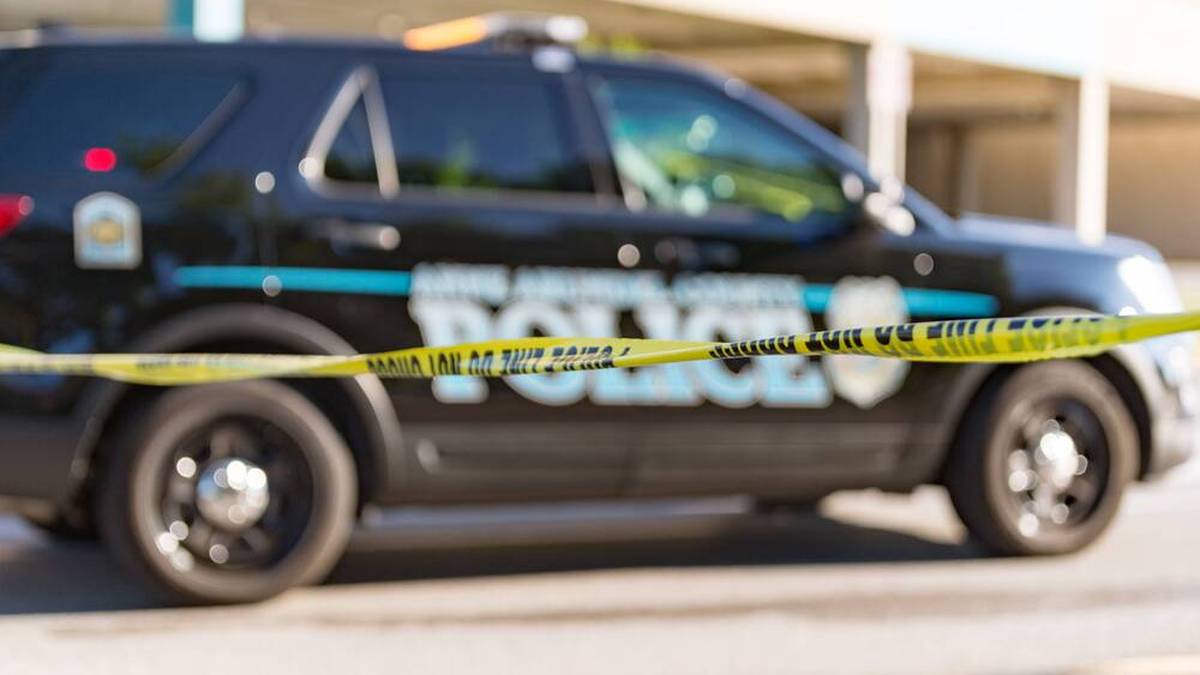 Danny Kelly Jr. is shot dead in his car on Christmas Eve. His girlfriend and three children are also in the car.

What a tragedy on Christmas Eve!

On Christmas Eve, professional boxer Danny Kelly Jr. was shot and killed in his SUV. Officers from the Prince George’s County Police Department (Maryland), who arrived on the scene at 5pm (local time), found the boxer unconscious in the driver’s seat of his SUV.

At the hospital, the 30-year-old was pronounced dead.

Police were not yet able to provide specific details on how the incident occurred. “For now, it appears that the suspect’s vehicle pulled up next to Kelly’s SUV and someone inside opened fire,” the Prince George’s County Police Department announced on Saturday.

Police are asking for the public’s assistance

Especially tragic: In the car with him were his girlfriend and his three children (ages 9, 7 and 4), with whom Kelly was probably on his way to a Christmas dinner.

“This is an absolutely heartbreaking loss for Mr Kelly’s family and friends. He is not home today, Christmas Day, with his loved ones who are now mourning his loss instead of celebrating the holiday,” said Major David Blazer, Chief of the Prince George’s County Major Crimes Division.

To help solve the crime, police appealed to the public for assistance. “If any other drivers saw anything on Christmas Eve or have information that could help us, please call us. You can remain anonymous. We are anxious to get answers to his family,” Blazer added.

The family is stunned at the act. “I still can’t believe he didn’t return my call,” Kelly’s cousin Brian Harris told news station WUS9, addressing the shooter directly, “You really took a big piece of my heart that I thought I would never have. I swear, you crushed me. “

Police have offered a $25,000 reward for information leading to the capture of the perpetrator.

Danny Kelly, who entered the ring under the fight name “Smooth”, completed a total of 14 professional fights, with ten wins, three losses and one draw.