HomeMotorsportsMarko: Perez is "a team player" but he has a weakness
Motorsports

Marko: Perez is “a team player” but he has a weakness 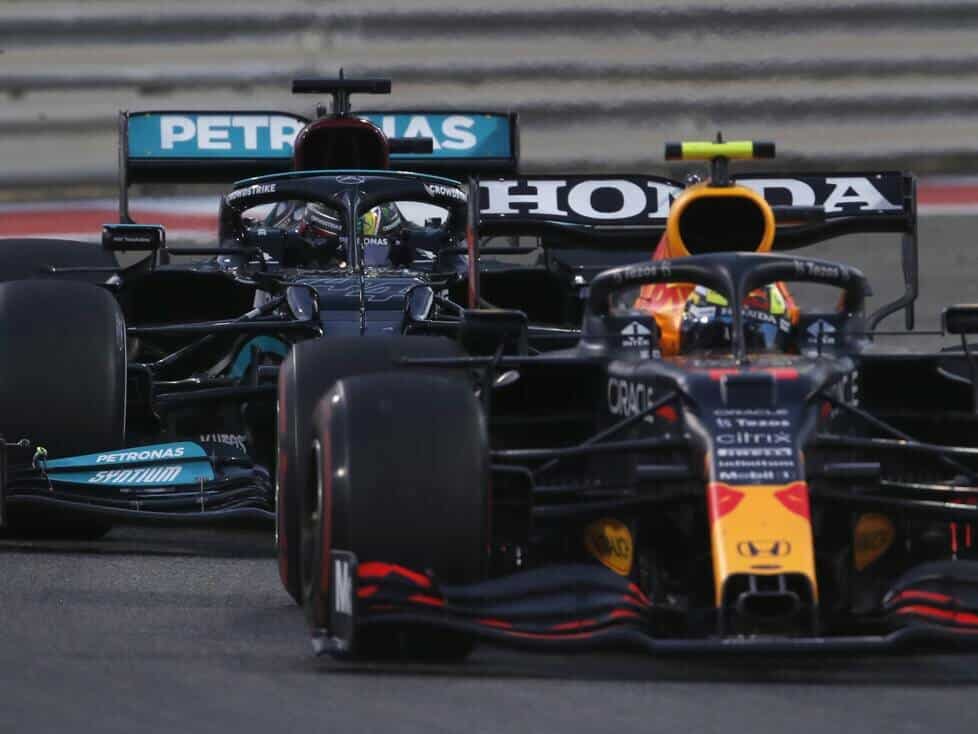 Seldom has a number two in the team been praised to the skies after a Formula 1 season finale as Red Bull driver Sergio Perez was after Abu Dhabi. By defending against Lewis Hamilton after the latter’s first pit stop, he enabled teammate Max Verstappen to make up vital time.

The world champion elevated Perez to legend status for this during the race and never tired of highlighting the Mexican’s achievement even after the title win. “What Checo did there is incredible,” he said on ‘ServusTV’.

“That also made our race in the end, because Mercedes then couldn’t make a stop at the safety car. Without Checo, of course, I wouldn’t have become world champion either. “

Red Bull Motorsport consultant Helmut Marko also knows this, saying of Perez: “He is incredibly loyal and a team player. Of course, we have agreed certain scenarios with him and he then delivers them – and without grumbling or any rebellion or questioning. “

“He slowed Hamilton down by eight seconds in two laps here, but in a very fair way,” he looks back on the race in Abu Dhabi and jibes at Mercedes driver Hamilton: “Of course he said ‘dangerous driving’ again, we know that.”

Yet the season finale was not the first situation in which Perez proved his ability and loyalty, he says. “For example in Turkey, where he also got together with him,” the Austrian recalls. “He has one weakness, which is qualifying. But in race speed he is there impeccably.”

In Abu Dhabi, the Mexican drove a slightly different set-up to Verstappen, Marko explains further. “Only marginally different from Max,” he says, “but he had more downforce, so he was faster in the third sector. And that also made it easier for him to make that defence. “