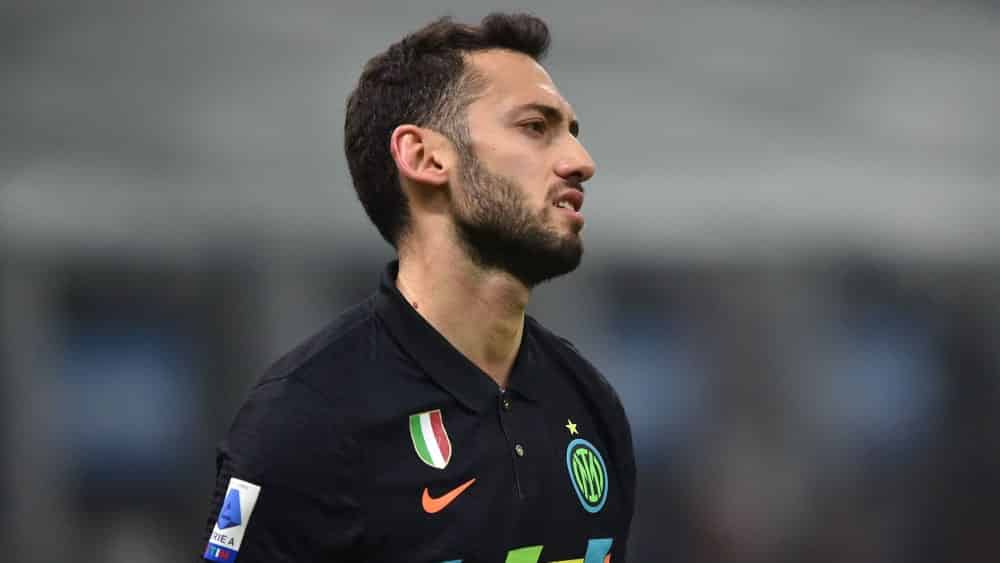 Hakan Calhanoglu and his former advisor Bektas Demirtas have settled their legal dispute out of court. More than three million euros were at stake.

In concrete terms, the amount in dispute was as much as 3.5 million euros – the Heidelberg Regional Court named this sum when asked. Calhanoglu, formerly with Karlsruher SC, Hamburger SV, Bayer Leverkusen, AC Milan and currently under contract with Italian champions Inter, and his ex-agent were due to meet in court next Tuesday.

However, as “Sportbild” reported a few months ago, a three-million-euro acknowledgement of debt from 2016 is said to have existed. According to this, Demirtas is said to have waived parts of the agent’s commission due to him for the transfer of the Turkish international from KSC to HSV in 2013 and one year later from Hamburg to Leverkusen and to have secured Calhanoglu’s acknowledgement of debt in return. On this basis, Demirtas sued his former client, who had just won the Italian Supercoppa with Inter.

Calhanoglu, on the other hand, filed a counterclaim. The trial in Heidelberg was supposed to have taken place in autumn 2021, but was postponed until mid-January. Now the Heidelberg Regional Court told that the date for the oral hearing had been cancelled because the lawsuit and counterclaim had been withdrawn. Calhanoglu’s management did not respond to specific questions. “The issue is off the table after the out-of-court settlement. We have found a good solution for both sides and agreed to keep the modalities confidential. “

Share
Facebook
Twitter
Pinterest
WhatsApp
Previous articleInterview with Gentner: “Keeping in the league is not a matter of course for VfB”
Next articleCameroon with a run-up: Aboubakar and Toko Ekambi ensure the highest win so far