HomeBundesligaInterview with Gentner: "Keeping in the league is not a matter of...
Bundesliga

Interview with Gentner: “Keeping in the league is not a matter of course for VfB” 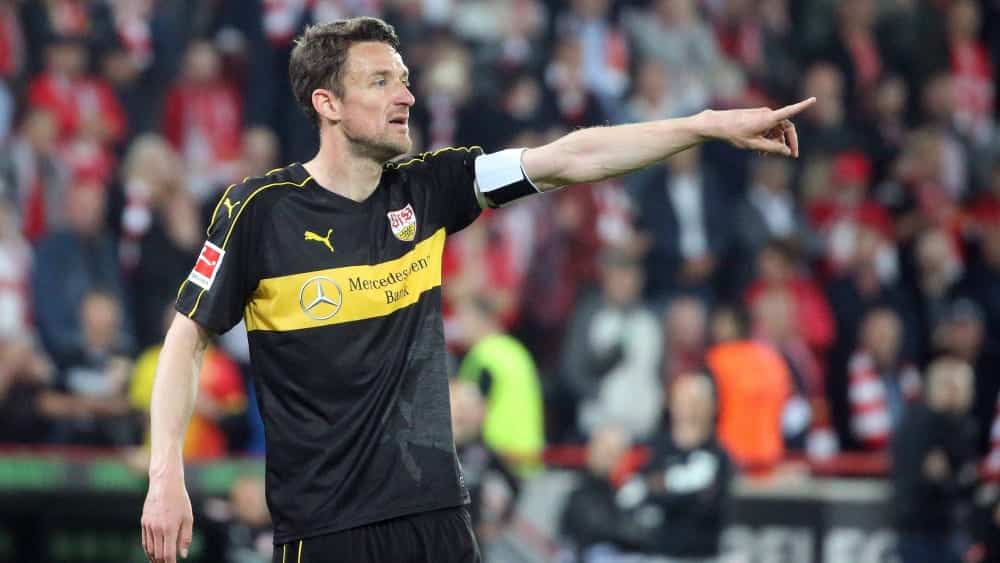 In the second part of the interview, Luzern professional Christian Gentner talks about the time after his career, the Bundesliga and VfB Stuttgart.


Your contract ends in the summer. What’s next for you?

That also depends on how the second half of the season goes. If we keep the league, I can well imagine staying in Lucerne, but now it’s too early to make a prediction. In any case, it’s not like I’m getting out of bed in agony in the morning. I’m fit – and as long as I can help a team, that’s what I want to do.

Nevertheless, at your age you will have thought about the time after your career.

Of course. I’d like to stay in football, but I want to take the time to weigh up which role I feel best suited to.

You are part of the DFB’s “Management in Professional Football” programme. So do you see yourself more at your desk than on the pitch?

I don’t want to rule out that I’ll still be doing the coaching course. But this course is also very interesting. You get good insights – also into marketing, for example. But I haven’t decided yet whether I want to go in that direction later. The only thing I can say is: I won’t be a CFO – that wouldn’t be advantageous for my club. (Laughs.)

Let’s finish by talking about the Bundesliga: How do you look back on your career in Germany?

I met great people, played in the most modern stadiums and experienced all the ups and downs that one can experience in a career. Championships, but also relegations – those were great emotions.

You became German champion in 2007 with VfB Stuttgart and in 2009 with VfL Wolfsburg. What does it give you to have won the trophy with two clubs without ever having played for FC Bayern or Borussia Dortmund?

That’s quite a rarity, and it probably won’t happen any time soon, seeing how dominant Bayern are now. When I meet Ludovic Magnin, he always talks to me about it because he’s done it – but it’s not like I’m boasting about it.

I watch the games, of course, and also still have regular contact with the people in Stuttgart, Wolfsburg and Berlin. If time permits, I also show up at VfB, of course.

How do you perceive the situation in Stuttgart?

I’m not an insider. I’m only looking at the situation from the outside, but I’m convinced that VfB will stay in the league. There were some problems in the preliminary round, injuries, Corona infections – but the team has the quality to leave at least three clubs behind.

Would that already be a success? The pre-season certainly raised higher expectations.

That’s often the case with traditional clubs. The fans quickly think of the past, when the club was in other league regions, but I think it’s not a matter of course to stay in the Bundesliga. You only have to look at how difficult others are having it. Frankfurt had problems at the start, Gladbach and Wolfsburg also had different expectations – if VfB can hold their own, you can see that as a positive thing.