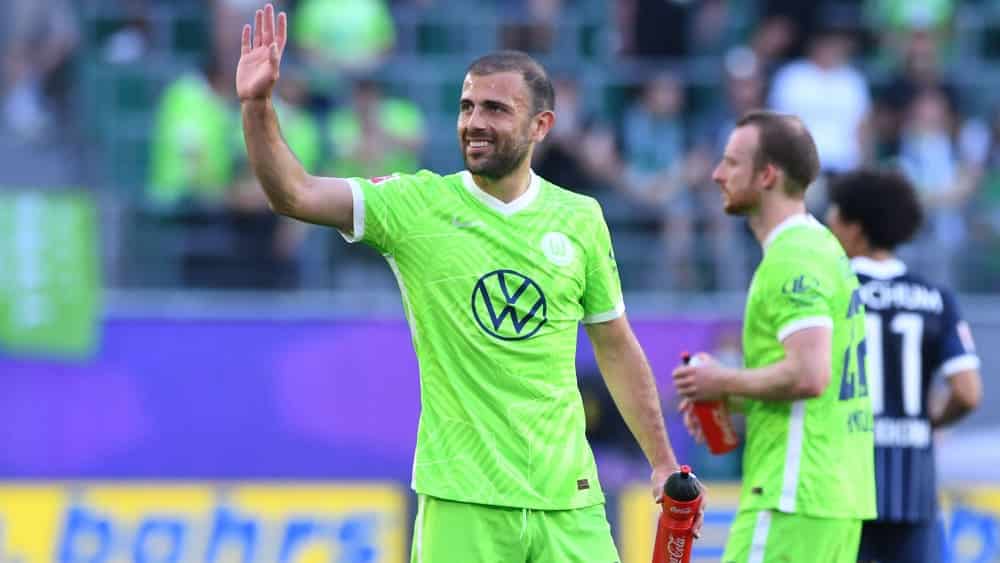 Admir Mehmedi is no longer part of the VfL Wolfsburg squad. The Swiss is moving to Turkey with immediate effect and joining Antalyaspor.

On Thursday, Wolfsburg’s sporting director Marcel Schäfer had stated that the Swiss would be in “advanced talks with a club”, without being specific.

Now Turkish first division club Antalyaspor, where former Bundesliga professional Nuri Sahin is coach, have confirmed that they have signed the attacker.

Mehmedi has signed a two-and-a-half-year contract with the Turkish club. The club did not give any details about the exact terms of the contract. According to information, however, the attacker is transferring free of charge, with VfL saving the 30-year-old’s lavish salary in return.

Mehmedi joined the Wolves from Leverkusen in 2018 and has since made 84 appearances and scored 13 goals for VfL. He played no part in the current season for the Lower Saxons.