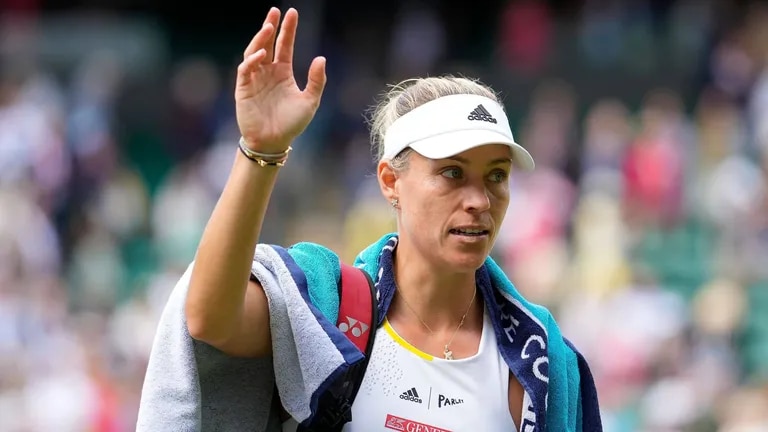 The 34-year-old is expecting her first child in spring. Now she has spoken about her return to the Tour – and revealed details of her plans.

Pregnant Angelique Kerber is planning a quick comeback to the tennis court next year. “I think I will come back more at the end of the year. So New York rather than Wimbledon, but if it’s going to be Wimbledon, I’d like it to be there,” the 34-year-old told Sport Bild.

“Will take my time “

“I’m going to take my time because when I come back – I’m going to do it right. I want to attack straight away and not play tournaments just for training,” said Kerber, who is expecting her first child with her boyfriend Franco Bianco in the spring. When she travels and plays again, she wants to take her baby with her: “I won’t leave the child at home. There will definitely be a nanny with them.”

The 2016 Australian Open winner is doing well with her pregnancy. “Everyone asks if I’m suddenly eating different things. But I haven’t discovered anything new. I feel like I’m eating healthier than I was anyway. But there’s nothing I’m suddenly craving,” she shared.

Kerber continues to keep fit with swimming and cycling, among other things, and she has started yoga: “I don’t want to get completely out of practice. Now I simply have more time, can enjoy everything more and take a more relaxed approach. “

She also still plays tennis, but only with children in her academy. She is not afraid that they might accidentally hit a ball on her stomach: “There is no danger of that.