HomeMotorsportsAleix Espargaro disappointed: "The World Championship dream was too big for us"
Motorsports

Aleix Espargaro disappointed: “The World Championship dream was too big for us” 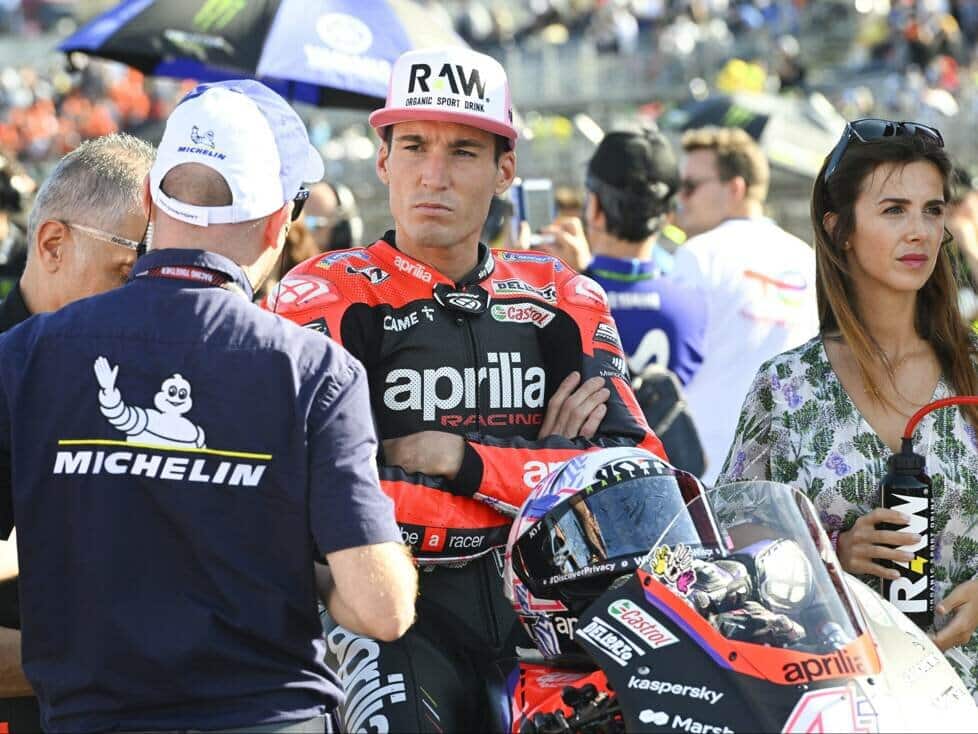 Aleix Espargaro has scored 18 World Championship points in the four overseas races. Ninth place in Australia was his best result. In his 300th Grand Prix start, the Aprilia rider finished tenth in Malaysia after a tough duel with Franco Morbidelli.

“I am very disappointed, very sad,” Espargaro said of his recent results. “But I am proud of everyone at Aprilia. Of me, of my teammate and of everyone at Noale. What we have achieved this year is incredible. Historic! That will stay forever.”

In Argentina, Espargaro ensured Aprilia’s first MotoGP win. He and teammate Maverick Vinales took a total of nine podiums. The world championship title, however, was ultimately out of reach.

“The way we finished the season is a bit sad. If we could have kept our level [of the first half of the season] in these four races, we would have still had chances in Valencia,” Espargaro believes.

“But we lost it. It seems that the dream was too big for us. We have to learn from this and be ready for the future.” Aprilia are second in the Constructors’ Championship and Team standings ahead of the season finale.

No traction, no grip, no acceleration

What were the problems in Sepang? During the winter test last February, Espargaro flashed the potential of the RS-GP. “Based on the winter tests, I expected us to fight for the win or the podium. But we were far away.”

“We had no speed, no traction. I have no explanation for that. Everyone was doing the same lap times as in the test, only we were slower. The bike behaved completely different from the test. I don’t understand it,” sighed the Spaniard.

“We are losing in acceleration and we have chattering. It’s strange. I don’t know. We were very, very slow on the straights. We had no traction from the beginning, zero grip. I gave everything because every point is important for the championship.”

“But I was very slow. The last four races have all been a nightmare. We need to analyse and understand all areas carefully. That will be very important for the future, but also for Valencia. Because I want to finish the season on a high.”

“We are trying to understand that. I don’t. It’s 100 per cent a technical problem. If I wasn’t on the podium in Europe, it was Maverick. Now we were not close to the top 10. It’s crazy.”

Espargaro is third in the riders’ standings, just one point ahead of Enea Bastianini (Gresini-Ducati). Purely theoretically, Espargaro could still become vice world champion. To do so, he would have to win in Valencia and Fabio Quartararo (Yamaha) could finish 15th at the most.