HomeMotorsportsAlexander Albon: Start in Singapore is planned, but ...
Motorsports

Alexander Albon: Start in Singapore is planned, but … 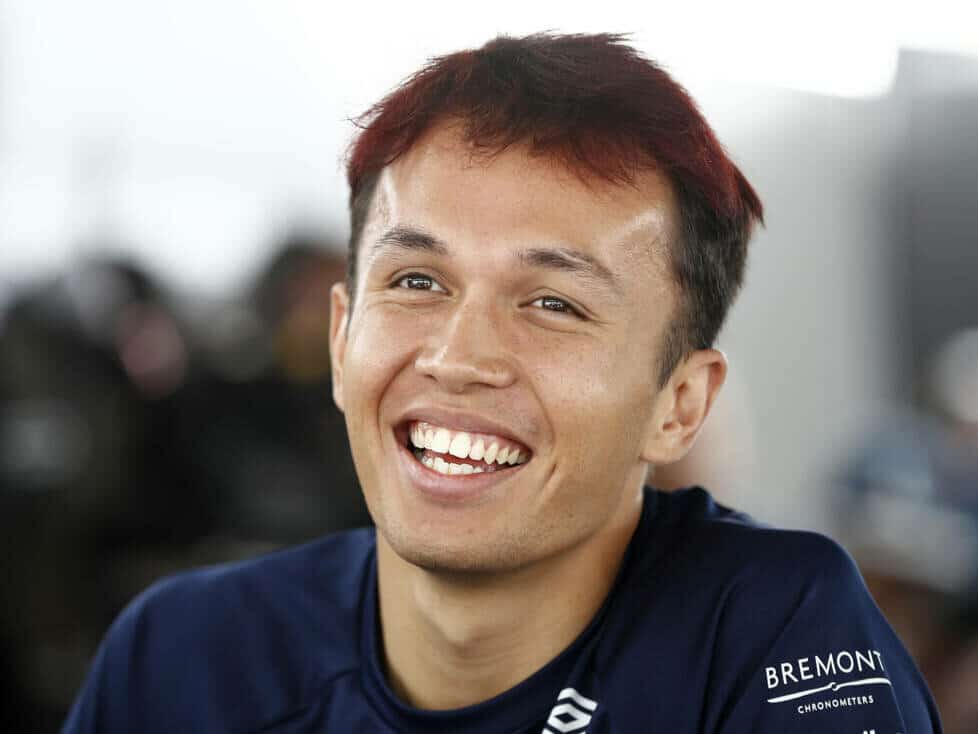 The good news is delivered by Williams driver Alexander Albon right at the start of a short video on social media: “I feel pretty good, I feel okay.” He said he had come through his appendectomy on the Saturday of the Monza race well, although there had been “a bit of a problem” with it and complications had set in.

But he was treated “excellently” by the medical staff in Milan, says Albon. And after he was discharged from hospital on Tuesday, he went straight to his home in Monaco. There he started “walking around”, is how the Formula One driver describes it.

“The goal is to be ready for Singapore, but it will be tough. Because Singapore is one of the most demanding races we have. It won’t be easy there,” Albon says. His participation in the Grand Prix is therefore a “big goal” for him. “But we’ll set that now and then we’ll see,” he explains.

Finally, Albon thanks his fans for many greetings and messages: “I read all the messages, or at least as many as possible. It means a lot to me. Thank you!”

At the Italian Grand Prix in Monza, Albon had been replaced at short notice by Mercedes substitute driver Nyck de Vries in the Williams FW44. In his first Formula 1 appearance at a race weekend, the Dutchman immediately reached Q2 in qualifying and scored points in the race with ninth place.

Whether de Vries could also stand in for Albon in Singapore has not yet been confirmed. However, the 2020/21 Formula E World Champion has increased his own chances of securing a regular place in Formula 1 in 2023 with his Grand Prix debut: for example, he recently met with Red Bull sporting director Helmut Marko for a discussion.