After seven years at ManCity: Sterling moves to Chelsea 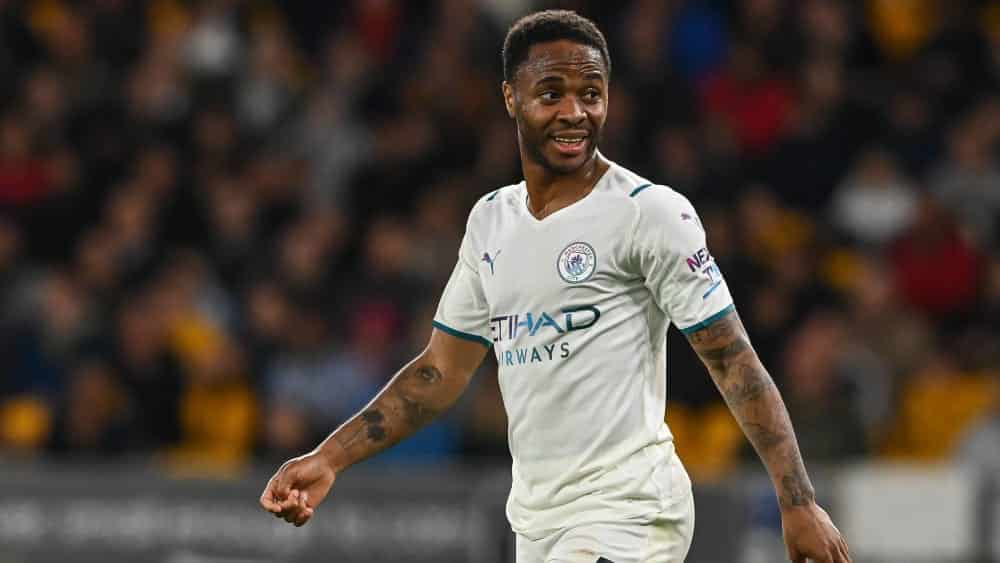 The Blues are reportedly paying ManCity around 55 million euros in transfer fees and are outfitting Sterling with a contract until 2027. He was considered transfer target number 1 for coach Thomas Tuchel. Sterling leaves ManCity with 91 goals in 225 Premier League appearances, four league titles and five cup wins (four League, one FA Cup) – under coach Pep Guardiola, no one has played more often for the Citizens.

Last season, however, he was no longer first choice, especially in important games in the Premier and Champions League, Phil Foden, Riyad Mahrez or Bernardo Silva played in the 27-year-old’s traditional wing position. Nevertheless, the 77-time England international made 47 appearances (17 goals, eight assists) across the competition in 2021/22.

“I’ve certainly achieved a lot in my career. But there is so much more,” said the new signing. “London is my home, where it all started for me. And it’s great that I now have the opportunity to play week in week out in front of friends and family at Stamford Bridge. “

After seven years with the Skyblues, Sterling has opted to return to London a year before the end of his contract. Before moving to Liverpool FC’s youth set-up in 2010, the Jamaican-born player had trained at Queens Park Rangers. He is now one of only five current Premier League players with more than 100 goals (109).

And Chelsea may soon strike another blow at ManCity: centre-back Nathan Aké (27) could soon follow Sterling.