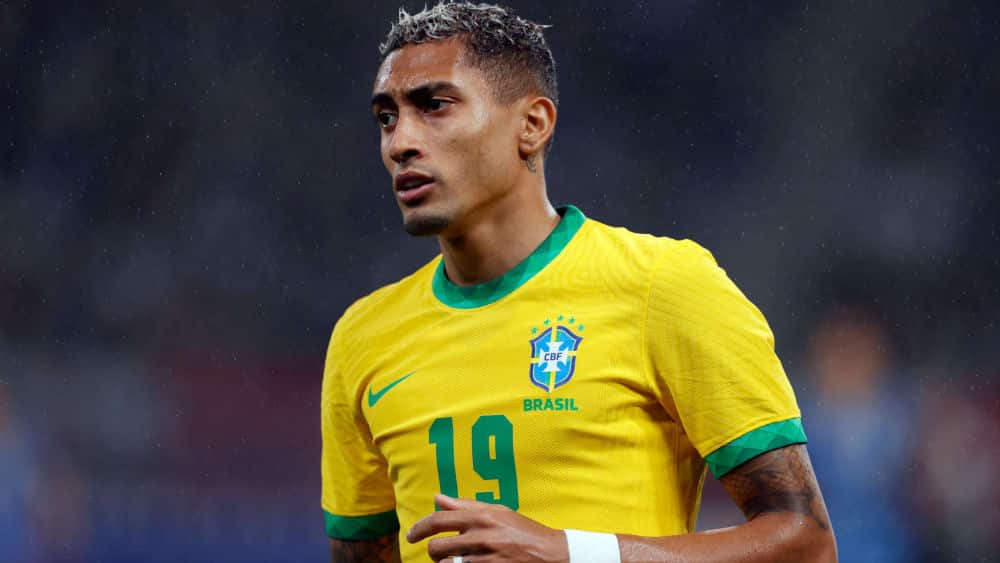 
A base fee of around 55 million euros, allegedly in several payments, is to be transferred by Barça to Leeds – plus possible bonuses of allegedly ten million euros – for Raphinha, for whom the London clubs Chelsea and Arsenal had also made intensive efforts. On Wednesday, the Catalans informed about the “agreement in principle” with the Premier League club, without giving any figures.

Once Raphinha has passed his medical, he will sign a contract – probably until 2027 – making him Barça’s third new summer signing after Andreas Christensen (Chelsea) and Franck Kessié (AC Milan) on loan.

For left-footed Raphinha, who usually plays on the right wing, the move to Catalonia is also a matter of the heart: Ronaldinho, who was a childhood friend of Raphinha’s father, is considered his great idol. The 2002 World Cup winner spent his best and most spectacular years at FC Barcelona.

Raphinha is keen to cultivate a similarly spectacular style of play, but also caught the eye as a goalscorer last season at Leeds United (eleven goals and three assists in 35 league games). His strong form has also earned the lanky dribbler several nominations for the Brazilian national team, for which he has scored three goals in nine appearances so far.