After report on guest workers: Norwegian journalists arrested in Qatar 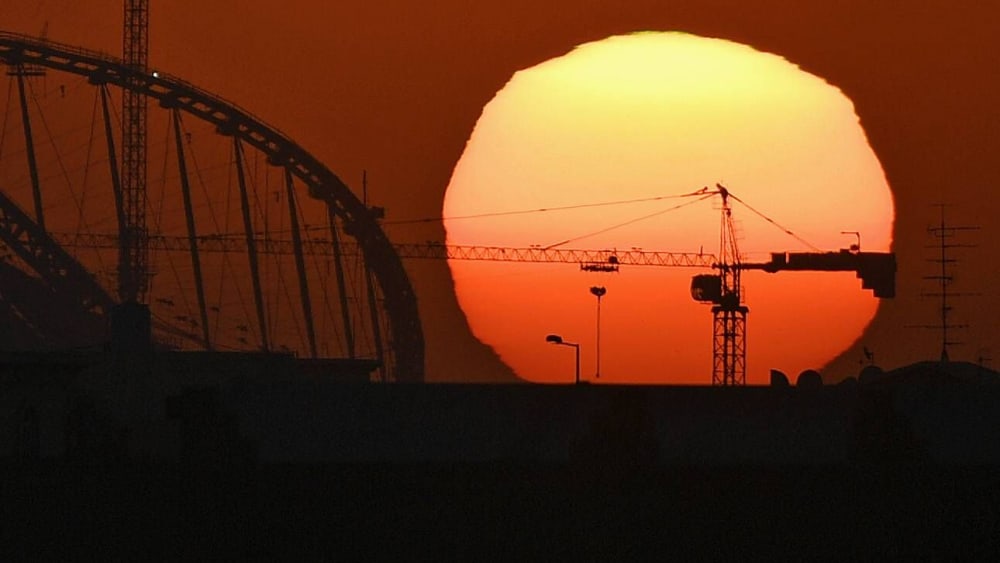 As reported by the Norwegian newspaper “VG” on Wednesday, two Norwegian journalists were arrested in Qatar on Sunday. In the meantime, the two are back in Europe, a reason for the arrest is not yet known.

The two journalists from the Norwegian Broadcasting Corporation (NRK) had shortly before worked on a live programme on Norwegian television about the working conditions and living conditions of guest workers in Qatar. Exactly one year before the start of the tournament (opening match on 21 November 2022), sports journalist Halvor Ekeland and photographer Lokman Ghorbani wanted to provide another overview of the situation of workers on construction sites in the Arab emirate. This had only recently been repeatedly criticised by Amnesty International.

You can see the fear in their eyes.

During the live coverage, Ekeland expressed concerns about the treatment of guest workers. “There is a big discrepancy in this country. Some of the workers are doing horribly. You can see in their eyes that they are not doing well. They work very hard all day,” he commented on the situation on the ground. He said he particularly remembers the workers who did not want to comment to media representatives. “When I ask them for an interview, you can see the fear in their eyes,” Ekeland said, describing these encounters live on Norwegian television.

“We were arrested at the hotel on Sunday evening, taken to a police station and stayed there for several hours,” Ekeland said, describing the sequence of events. He and Ghorbani would now have “several meetings with the NRK, find out some things and return with a statement at the appropriate time”. Authorities did not yet provide a reason for the arrest of the two Norwegians.

This was not the only detention, according to NRK research. Just hours before a scheduled interview with the station, a well-known critic of the regime, Abdullah Ibhais, was taken into custody by police. Ibhais, who used to work for the World Cup organising committee as head of media and communications, was sentenced in April to five years in prison for corruption, which he appealed. The organising committee responded to a critical report by the Norwegian football magazine “Josimar” on the case by demanding that “false and defamatory information” be removed from the article.

Gjermund Eriksen, director of the Norwegian broadcasting company, sharply criticised the events. For him, it was an “attack on the values of a free, independent press”. He now expects a corresponding reaction from the government of the Scandinavian country, which narrowly missed out on World Cup qualification on the last matchday: “I expect them to stress the importance of a free and independent press and the importance of freedom of expression.”

The NRC will also contact FIFA, he said, as it is “untenable to prevent the media from exercising free and independent reporting at one of the world’s biggest sporting events”.