Jena are seething: “There’s no one in control of the dressing room” 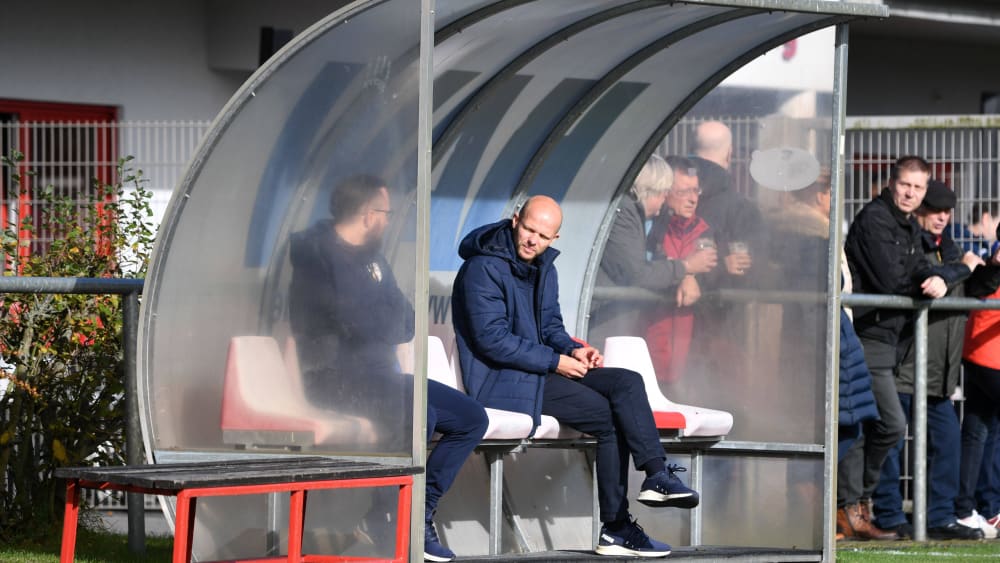 Crisis duel in the Regionalliga Nordost: Carl Zeiss Jena welcome VfB Auerbach for a catch-up game on Wednesday evening. Both sides are hoping for a reaction.

While Auerbach recently lost 5-1 at Chemnitzer FC, Jena lost 4-1 at TeBe Berlin. Both clubs are in crisis mode, Auerbach as second last anyway, and the ambitious FCC after only one point from three games.

“It is not explainable and excusable. I had clear and harsh words in front of the team. They’ve got a new coach, he’s the poorest sod. I gave a clear warning to the boys,” sports director Tobias Werner is quoted as saying by MDR. The ex-Bundesliga professional had dismissed coach Dirk Kunert six weeks ago, partly due to player dissatisfaction, and installed U-19 coach Andreas Patz. Werner explicitly defended this decision, but conceded the following for his position with regard to the composition of the squad: “There is a lack of someone who is in control of the dressing room, who is the team’s mouthpiece, who can also take offence at times. “

A matter of attitude

Before the duel with Auerbach on Wednesday evening  Werner demands a defiant reaction: “It’s important to get a clear win, also in terms of heart.” Patz also expects the right attitude. “Tear yourself apart, dig in – these are basic virtues! And I can expect that in every game. You are also allowed to make mistakes. The important thing is to react to them. And that is in the hands of every single player.”

The FCC coach also made it clear: “There will definitely be significant changes in the starting line-up against Auerbach. “ Maximilian Wolfram will definitely be missing, as he is still waiting for the duration of his ban after being sent off at the Mommsenstadion in Berlin.

No coach discussion in Auerbach

Jena’s gap to league leaders Berliner AK is already ten points, and they need to close it in the remaining five games this year. Auerbach might be just the right place to do that, after all, VfB is a welcome guest with 34 goals conceded in nine away games.

VfB manager Volkhardt Kramer does not yet want to concern himself with the possibility of relegation (“Relegation would be difficult”) “We know that in the last ten years we have always found some way to stay in the class – and that’s what’s driving us again right now,” he said. He also continues to have confidence in coach Sven Köhler: “We deal with all other issues, but not with this. Sven Köhler has his merits and will remain coach. We are not having that discussion.” Köhler has been at Auerbach for more than three years and is expected to lead the team to class preservation again this season.