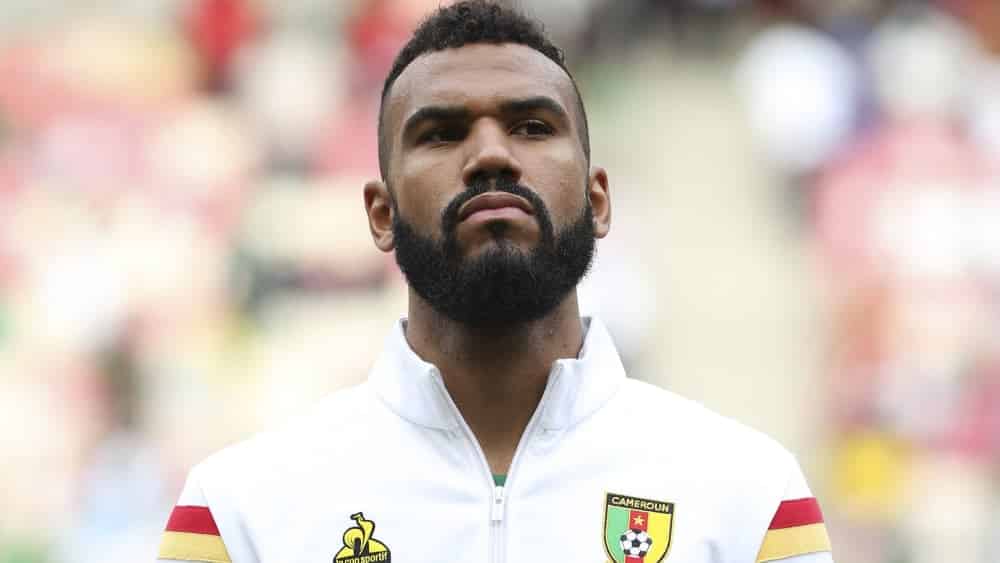 Hosts Cameroon’s preparations for the Africa Cup are not really going smoothly. Striker Eric Maxim Choupo-Moting is a question mark, and four players have tested positive

Choupo-Moting has not been able to play for FC Bayern since mid-November, when the Corona virus stopped the German record champion’s attacker. He is no longer infected, but whether he will be available for Cameroon at the Africa Cup is at least questionable. The 32-year-old has knee problems, Cameroon announced.

Choupo-Moting stopped Thursday’s training session early because of “acute pain in his right knee”, press spokesman Serge Guiffo announced via the AFP news agency. A detailed examination will provide information on the severity of the injury and a possible length of absence.

Not good conditions for Cameroon, who start the tournament as one of the favourites against Burkina Faso on 9 January.