HomeBundesligaNominated for the Africa Cup: Cologne must do without Skhiri
Bundesliga

Nominated for the Africa Cup: Cologne must do without Skhiri 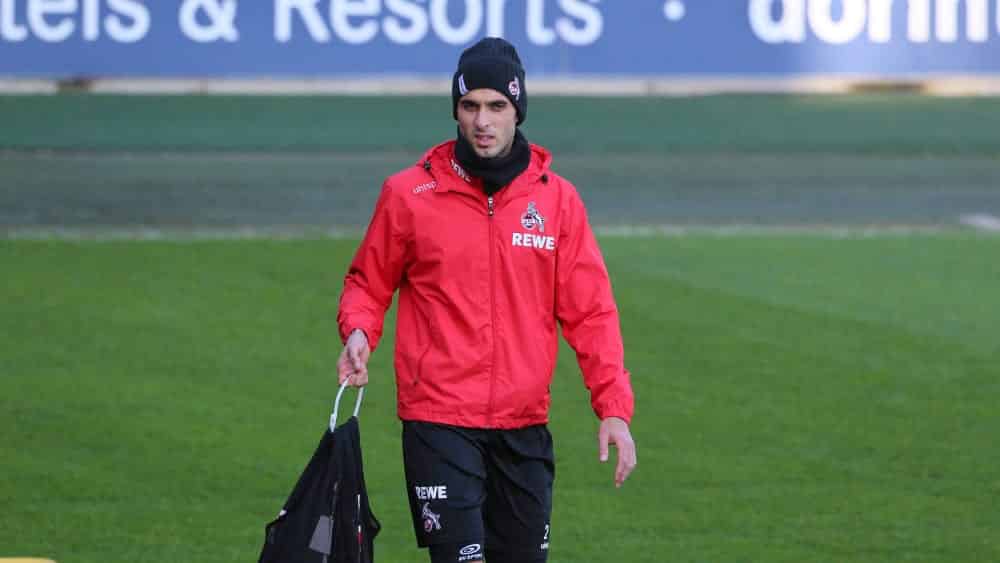 As expected, Ellyes Skhiri (26) is in the Tunisian squad for the Africa Cup – and thus not available to 1. FC Köln for the start of the second half of the season.


Tunisia head coach Mondher Kebaier announced the 28-player squad on Thursday. The midfielder’s nomination comes as anything but a surprise, Skhiri being one of the team’s unrestricted stars and key performers. In addition to the Cologne native, Mohamed Draeger (formerly of Freiburg, Paderborn) and Omar Rekik (formerly of Hertha BSC II) are also in the line-up.

With Tunisia, Skhiri will first face Mali on 12 January, then Mauritania on 16 January and finally Gambia on 20 January in the preliminary round of the tournament in Cameroon. This means that the midfielder will miss FC in the Bundesliga at least in the league match against Hertha BSC (9 January), against FC Bayern (15 January) and in the DFB Cup against HSV (18 January). An appearance in the league match in Bochum on 22 January is also very unlikely.

Depending on the performance of the Tunisians, who are among the extended group of favourites for the Africa Cup, Skhiri could also be absent for the home match against Freiburg on 5 February. The final of the continental tournament will be played in Yaoundé on 6 February.