HomeMore Sports50 Not Out – Todd Hamilton Has His Eyes on the Claret...
More SportsNews 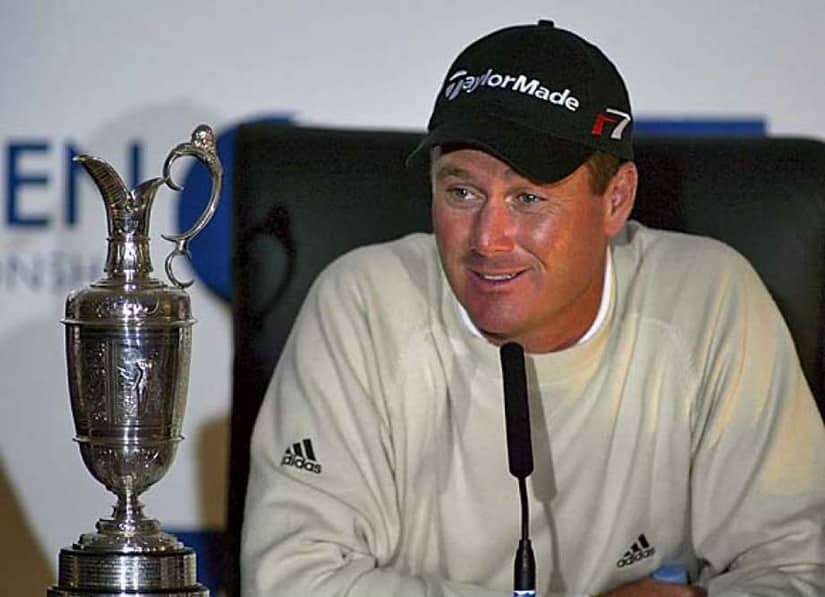 Today the Open Championship comes back to Carnoustie for the first time since 2007. Back to the scene of so many amazing memories and so many broken dreams for some players. It is the toughest course on the Open rota, according to most players and this year will no doubt throw up some more exciting moments of ecstasy and anguish.

Todd Hamilton fancies his chances at 52

One player hoping to make it a particularly memorable British Open is Todd Hamilton, who will be battling against the odds to become the first player over 50 to get a championship victory. Hamilton fancies his chances, as he stated “If you get a guy who is accurate, the extra run that you get from your tee shot favours the guy that doesn’t hit it that far. I think this could be a week when a guy in his 50s or mid-to-late 40s could possibly do something crazy.”

At 52, there might not be too many chances left for Hamilton to ‘do something crazy’ but if he is going to do it at any course in the world, you get the feeling that it would be this one. The course is not very forgiving and the slightest stray from being a straight ball will have you in trouble. The notoriously long rough at Carnoustie probably still gives some of the 2007 players nightmares.

The favourites for the British Open 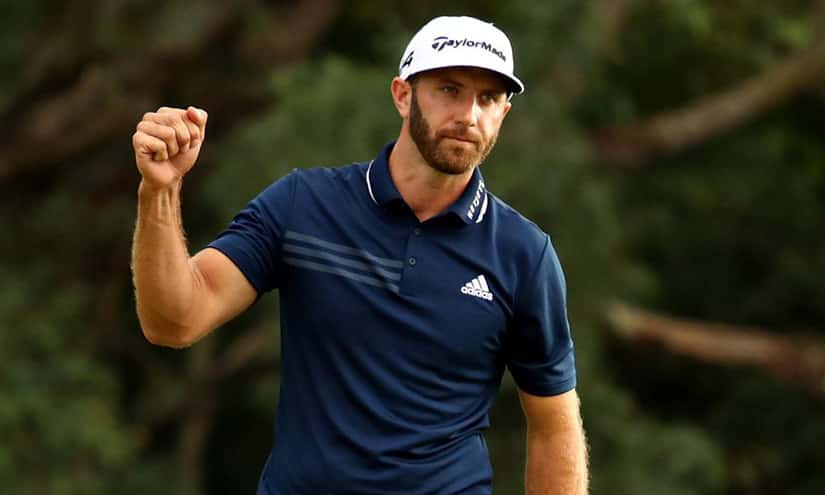 The favourites include Dustin Johnson, Justin Rose, Jon Rahm, Rickie Fowler, Rory McIlroy and Tommy Fleetwood and the European representatives will be trying hard to put an end to the American dominance that has emerged. Justin Rose and Jordan Spieth tee off at 9.58, followed by Rickie Fowler and Jon Rahm at 10.09, whilst Todd Hamilton will be teeing off at 13.48.

The weather is looking reasonably calm, as far as the standard Scottish coastal weather goes. The wind speed should stay quite low and there will be spells of sunshine, so it is looking all good for a great week of golf!