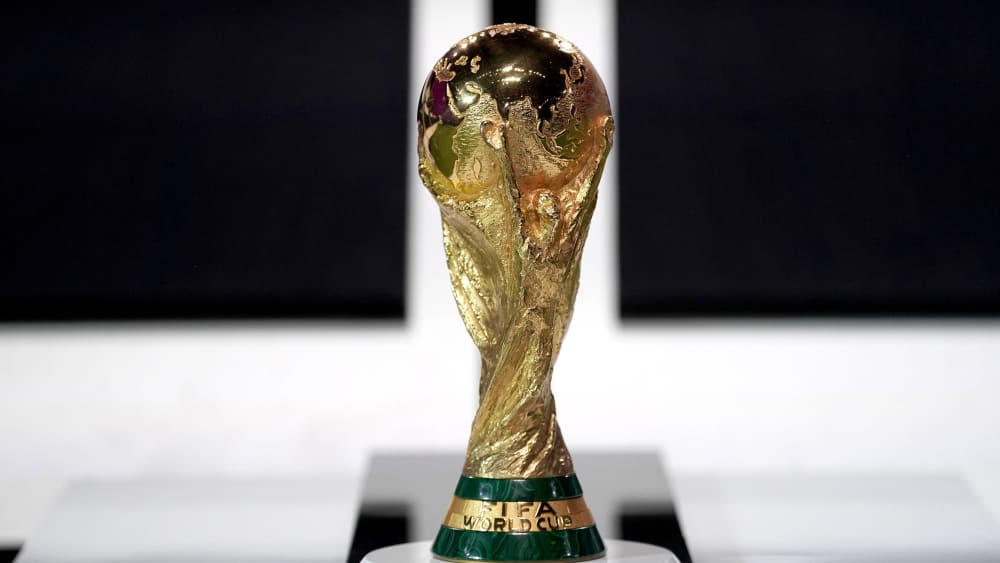 Late Thursday night, FIFA announced the cities that will host the 2026 World Cup. The tournament will be hosted by the USA, Canada and Mexico.

The 2026 World Cup will be hosted by three nations who will have to cope with the increase in the field of participants to 48 teams for the first time.

In this respect, there are also significantly more host cities in which the World Cup matches will be played. The majority of the matches will take place in the USA, with Mexico providing three venues and Canada two.

From quarter-finals all matches in the USA

Which cities will host the final and the opening match has not yet been decided. “We will take our time with the decision. We will choose the best cities for this,” said FIFA President Gianni Infantino. 60 of the 80 matches are to be held in the USA, including all matches from the quarter-finals onwards. Ten matches each are scheduled in Canada and Mexico.

NFL stadiums as venues are the norm

In the western USA, SoFi Stadium in Los Angeles, Levi’s Stadium of the San Francisco 49ers and Lumen Field in Seattle are represented. The Kansas City Chiefs’ Arrowhead Stadium, the Dallas Cowboys’ AT&T Stadium, the Atlanta Falcons’ Mercedes-Benz Stadium and the Houston Texans’ NRG Stadium are the host stadiums in the middle of the vast country.

The World Cup has already been held twice in Mexico: Brazil triumphed in 1970 (4:1 against Italy), and in 1986 Argentina with Diego Armando Maradona defeated the German national team 3:2. In 1994, the World Cup was held for the first time in the USA, where the title winner was also Brazil, who beat Italy on penalties. The World Cup is new territory for Canada.

With Boston, Dallas, Los Angeles, New York and San Francisco, five cities have been selected that were already venues for the 1994 World Cup.