HomeSerie AKoulibaly and Napoli in talks again: Senegalese ready to give up salary
Serie A 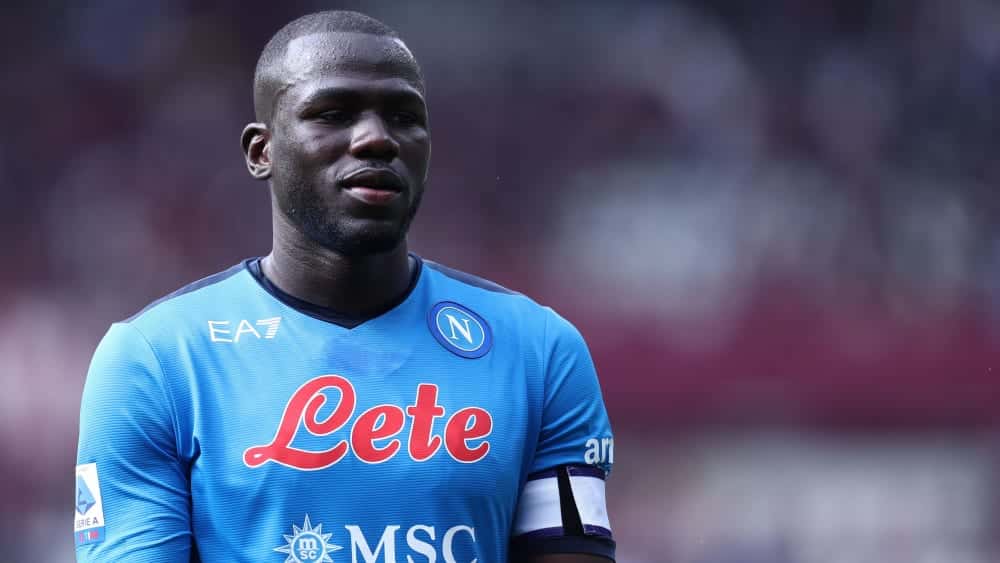 Despite several offers from other top clubs, Kalidou Koulibaly wants to extend his contract in Naples and end his career there. According to Italian media reports, he is even prepared to forego his salary in order to do so.


With strong performances in Serie A, Koulibaly, who still has a contract with Napoli until 2023, has attracted the interest of many a top European club – PSG and Barcelona have been linked with him. However, the central defender is probably not aiming for a move, and the 30-year-old is said to even be able to imagine ending his career in Naples. He has been wearing the SSC jersey for eight years now and would like to continue doing so, according to reports, and is even prepared to give up his salary to do so.


Koulibaly is an undisputed regular at Napoli, and unsurprisingly the southern Italian side have also shown interest in extending his contract. However, the Senegalese turned down an initial offer of a greatly reduced salary (3.5 million euros) – his current annual salary is 6 million euros. According to Italian media reports, his pain threshold is said to be 5 million euros plus bonuses – which would amount to a cut of over 16 per cent.

Should an agreement be reached between Koulibaly and Napoli, it would be a clear sign. A sign against the lure of big money, which he would most likely earn in Spain or at PSG, and a sign to stay at the club that is close to his heart; in addition, he would probably also get the captain’s armband in Naples, since Lorenzo Insigne left for the MLS.

The Como coup: Fabregas turned down money and MLS for the 2nd division

Steep thesis: Abraham sees Roma title on the horizon thanks to Dybala

Pogba will have to take a break for weeks