HomeBundesliga"You have to adapt to that": Pepi's Bundesliga MLS comparison
Bundesliga 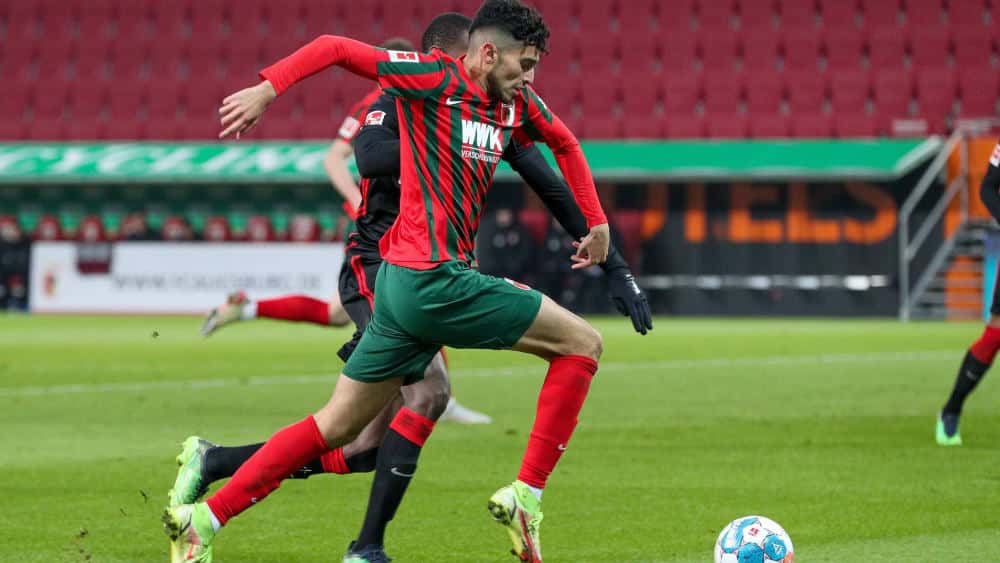 Augsburg’s record-breaking transfer made his starting debut against Frankfurt and spoke afterwards about his impressions.

Pepi was denied a goal in the 1-1 draw against Frankfurt, but at least the striker got to play the full distance for the first time. His output was modest: two shots on goal, one assist and 36 ball contacts.


“It was a good game, but we could have done better,” the 19-year-old said on DAZN after the final whistle, referring to the draw. He himself “felt good”, although Pepi also admitted that he still had “a lot to do”. After all, “the Bundesliga is much more intensive than the MLS. You have less space and less time. You have to adapt to that.”

For the Bavarian Swabians, that means three things, as Michael Gregoritsch explained: “We have to run up front, sprint deep – that’s our game. Those are our basics: sprints, running distance and tackling rate. “