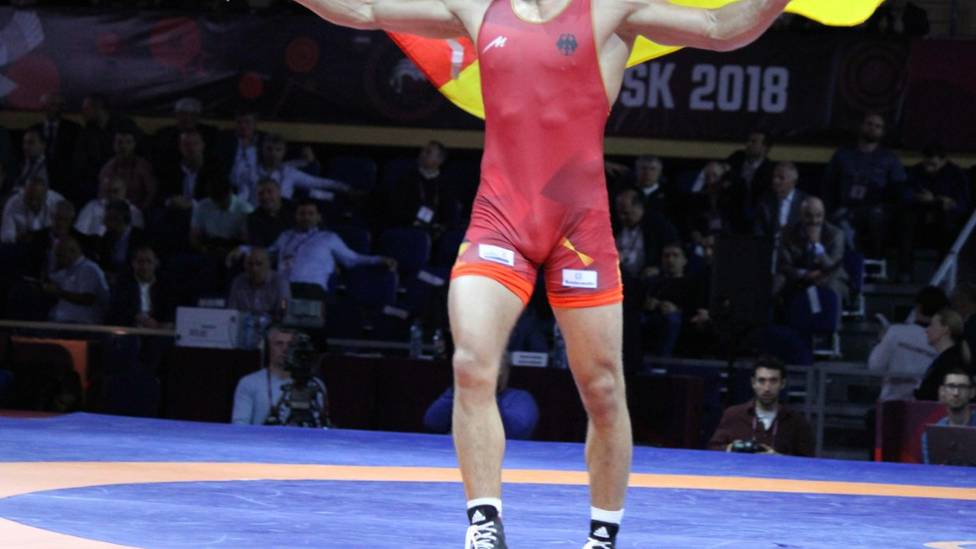 The German Wrestling Federation (DRB) loses its next top performer. After the retirements of Tokyo Olympic champion Aline Rotter-Focken and bronze medallist Frank Stäbler, two-time Olympic bronze medallist Denis Kudla (27) will also end his international career at the turn of the year

“At first, Denis wanted to take a year off and regain his strength for Paris 2024,” said national coach Michael Carl: “But he noticed that this fire, this enthusiasm is not as big as before Rio or Tokyo.

So the DRB’s reshuffle continues. In September, the German wrestlers had not won a medal at the World Championships in Belgrade, Kudla was not competing. After the disappointing result, the DRB officials had announced a reappraisal.

Kudla was one of Germany’s most successful wrestlers in recent years, winning one silver and four bronze medals at World and European Championships. The sports soldier celebrated his greatest international triumphs with third places at the Olympic Games in Rio de Janeiro 2016 (up to 85 kg) and 2021 in Tokyo (up to 87 kg).

“I started competitive sport at the age of 11, which has now been 17 years packed with intensive, performance-oriented training, with tears and cheers, with successes, but also failures,” said Kudla.