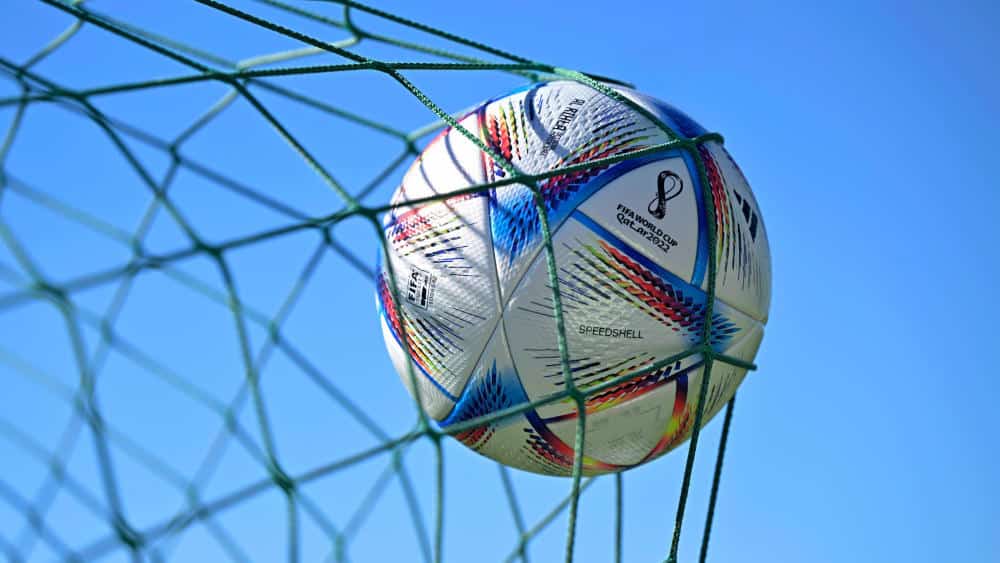 The World Cup in Qatar runs from 20 November to 18 December. ARD, ZDF and “MagentaTV” share the broadcasting rights – who will broadcast what? Where can the German games be seen?

Who will broadcast on TV and stream?

This winter, 32 teams will play 64 matches in Qatar over 29 days for the most important title in world football. All matches of the World Cup will be broadcast by “MagentaTV”. 16 of the matches can be seen exclusively on Telekom’s TV programme. This includes two eighth finals, one quarter final and the match for third place, if Germany is not involved.

This means that not all matches will be available on free TV, but this does not affect the opening match, all matches of the German national team as well as the semi-finals and the final. These matches will all be shown on the public broadcasters.

will broadcast 48 matches via sub-licences – the matches can be watched not only on the traditional TV set but also via streaming on the respective media libraries. This also applies to the opening match between Qatar and Ecuador on Sunday, 20 November. Kick-off is at 5 pm CET.

When will Germany play and who will show the matches?

The DFB team will start the tournament on Wednesday, 23 November against Japan (2 p.m.) at the Khalifa International Stadium. The following Sunday (27 November), they will face Spain (8 p.m.) at the Al-Bayt Stadium, before Costa Rica will challenge the Flick team at the same venue on Thursday, 1 December (8 p.m.) to conclude the preliminary round.


The duels with Japan and Costa Rica will be broadcast by ARD, while ZDF will show the highlight against Spain. In the event of Germany advancing, ZDF would then also broadcast the German round of 16 and a possible semi-final. ARD would therefore show a quarter-final with German participation as well as the World Cup final on the fourth of Advent.

What time will the match be played?

There are four different kick-off times in the group phase: 11 am, 2 pm, 5 pm and 8 pm. The matches on the last day of the preliminary round and those in the knockout phase will then kick off at 4 p.m. and 8 p.m. respectively.