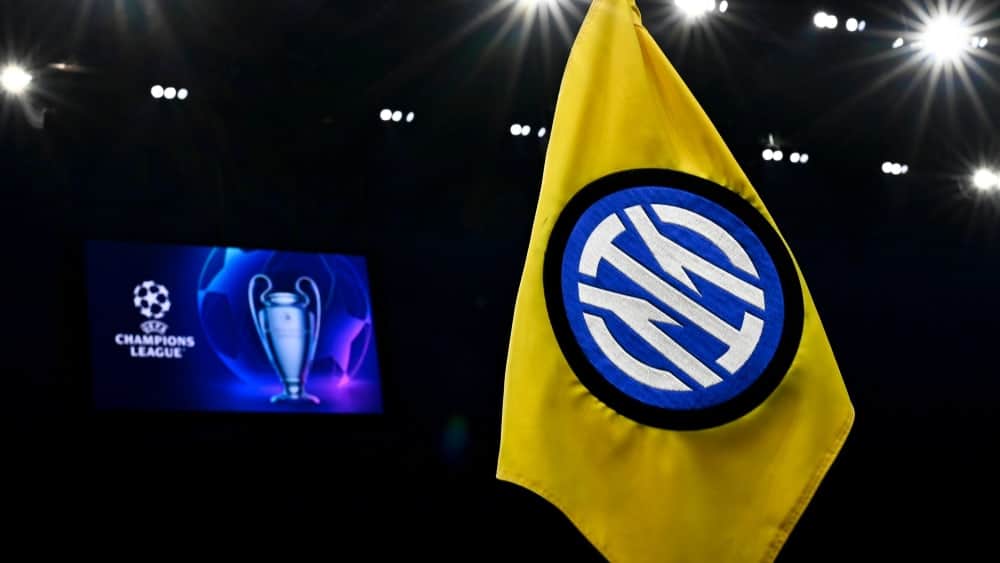 Inter Milan closed the past 2020/2021 financial year with a loss of 140 million euros, reducing the deficit by almost 100 million euros.

In the previous year, the deficit at Italy’s runners-up amounted to 246 million euros, so that several top performers such as Romelu Lukaku or Achraf Hakimi had to be sold afterwards. Lukaku has since returned to the Serie A table-toppers on loan from Chelsea FC.

In the near future, the Nerazzurri are to be guided back into calmer waters financially. Therefore, the Chinese owner Suning is planning a capital increase of 100 million euros for Inter.

The industrial group led by the Zhang family has held a majority stake in the reigning cup winners since 2016. Club president is 30-year-old Steven Zhang.

Season still leaves much to be desired

The club of international Robin Gosens is only in 7th place after seven matchdays, with coach Simone Inzaghi’s team most recently conceding a 3-1 defeat in Udine. In the Champions League, Inter lost 0:2 at home to Bayern Munich before winning 2:0 in Pilsen. After the international break, the Nerazzurri have home games against league rivals AS Roma and FC Barcelona to look forward to.