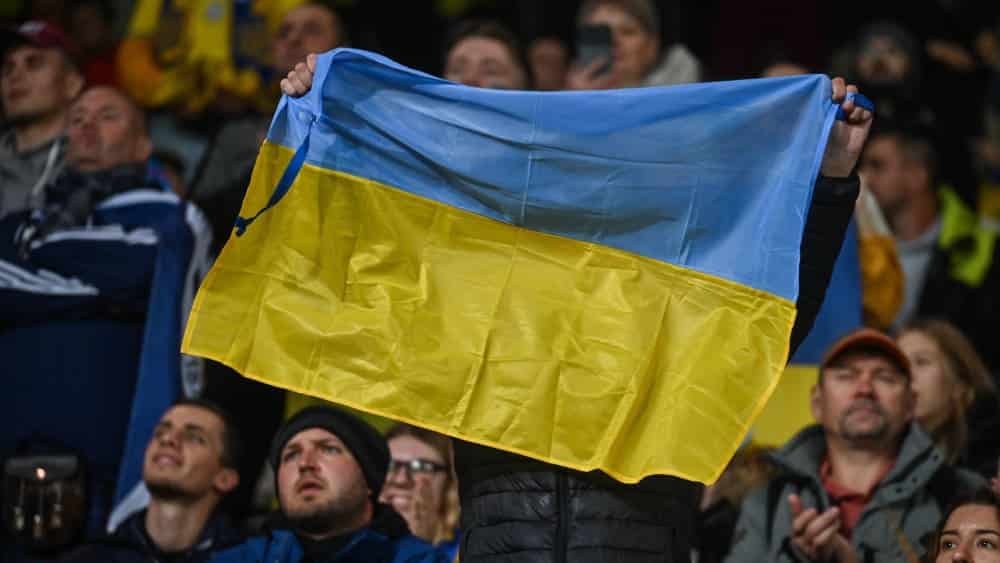 Spain and Portugal are apparently taking Ukraine on board for their 2030 World Cup bid. This could become official as early as Wednesday.

This is what several English media report unanimously. According to the report, Ukrainian President Volodymyr Selenskyj has already given his blessing to the project. The plan is apparently that in 2030 the matches of a World Cup group will be played in the country that has been under attack from Russia for months.

Two years ago, Spain and Portugal announced their joint World Cup bid, which is also supported by UEFA. Ukraine already co-hosted the 2012 World Cup with Poland – where the Ukrainian national team is currently playing its home games in view of the war.

The competition for the 2030 tournament, however, is a tough one. Uruguay, Argentina, Paraguay and Chile want to bring the World Cup to South America together, and Egypt, Greece and Saudi Arabia are also said to be planning a joint bid. FIFA will decide on the award at its 2024 congress.