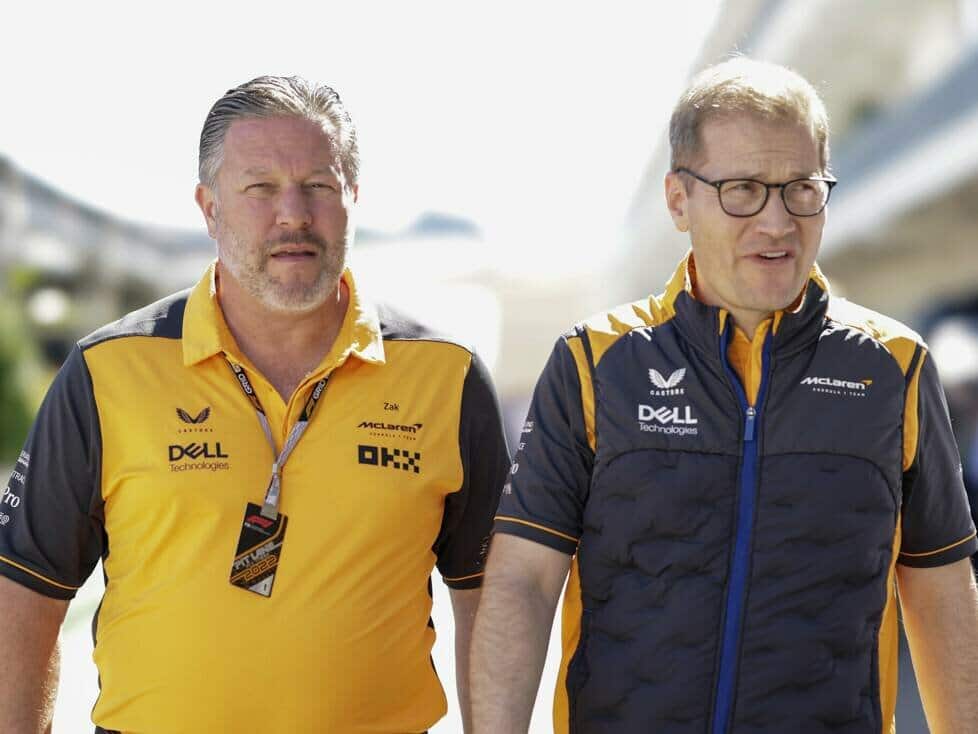 The verdict in the Red Bull case leaves him with “mixed feelings”, says McLaren team boss Andreas Seidl. On the one hand, he welcomes the punishment for breaching the budget cap in Formula 1, but on the other hand, the sanctions imposed do not go far enough for him.

“The penalty is not severe enough,” says Seidl. “We hope to have much harsher sanctions for future offences of a similar nature. “

Is the punishment really deterrent enough?

McLaren boss Zak Brown agrees: “If the world governing body wants to be effective and also teach a lesson with its penalties for future, similar rule violations, then the penalties will have to be much stricter in the future. We hope the FIA will react with a tougher hand in the future when someone deliberately breaks the rules.”

And McLaren is not alone in this view. Alfa Romeo team boss Frederic Vasseur, for example, also feels the penalty is “quite small” and warns of possible consequences that the punishment could entail.

Original sound: “We have to make sure that this doesn’t encourage other teams to dare to commit an offence in the future. Because now everyone will calculate whether it would make sense to spend a few million more and have to accept a deduction of ten per cent for wind tunnel use. “

Haas team boss Günther Steiner is also voicing concerns. Firstly, because the fine has “no meaning” for the other Formula 1 teams and ten per cent less time in the wind tunnel is “not too big an issue”. Steiner says: “That’s not a real penalty. Yes, then you just go to the wind tunnel less often, but you can do something else. It’s as simple as that.”

Instead, Steiner feels it would have made “much more sense” for Red Bull to deduct the penalty amount from the budget cap. “That would have to be done,” he says.