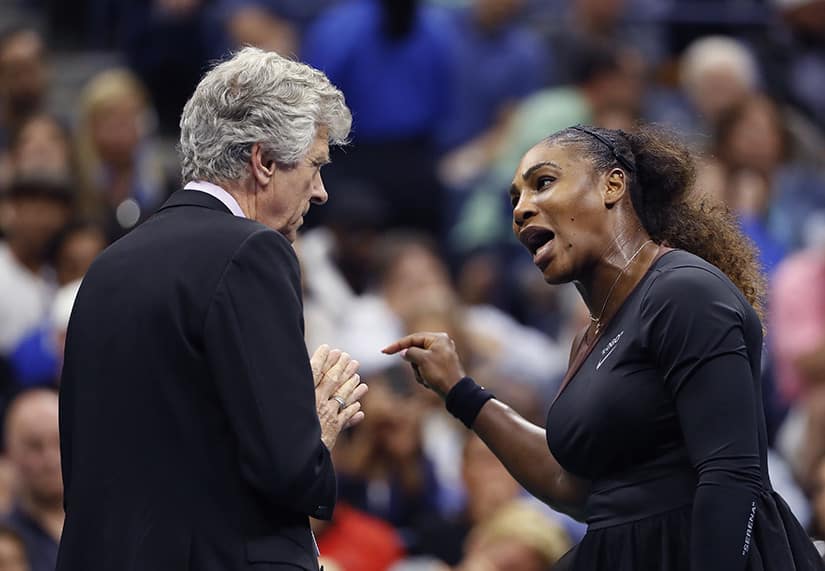 It seems like the umpires at this year’s US Open were on a mission to make the headlines. First of all the events of the women’s final, where Serena Williams had a now very famous altercation with the umpire, who docked her a game. The headlines for the following week were more about that incident than the achievements of the winner Naomi Osaka.

Now another umpire has been in the center of controversy, with Mohamed Lahyani receiving a two-tournament ban, as he was perceived to have encouraged Nick Kyrgios. Lahyani climbed down from his seat to talk to Kyrgios and was heard to say: “I want to help you. You are great for tennis. I know this is not you.” 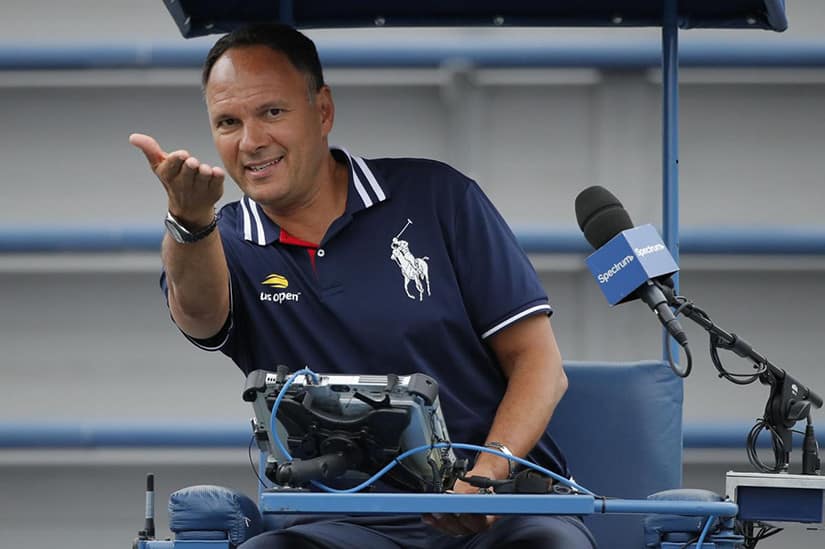 Kyrgios turned to match around to progress to next round

After the umpire had given him this pep talk, Kyrgios went on to come back from three games down and won the match. The umpire’s interference unsurprisingly riled Kyrgios’ opponent Pierre-Hughes Herbert who felt this was unfair. Roger Federer also backed up the fact that the incident was inappropriate for an umpire.

Although the US Open comes under the jurisdiction of the USTA, governing body ATP conducted an internal review into the incident and took the decision to ban him from umpiring at the China Open in Beijing and the Rolex Shanghai Masters.

Gayle David Bradshaw, the ATP executive vice president of rules and competition described the behavior as: “His actions during the match crossed a line that compromised his own impartiality as a chair umpire.”

Kyrgios was also asked about how he felt about the incident and he claimed that the umpire’s action had no effect on him and said he didn’t consider it to have been a form of encouragement.