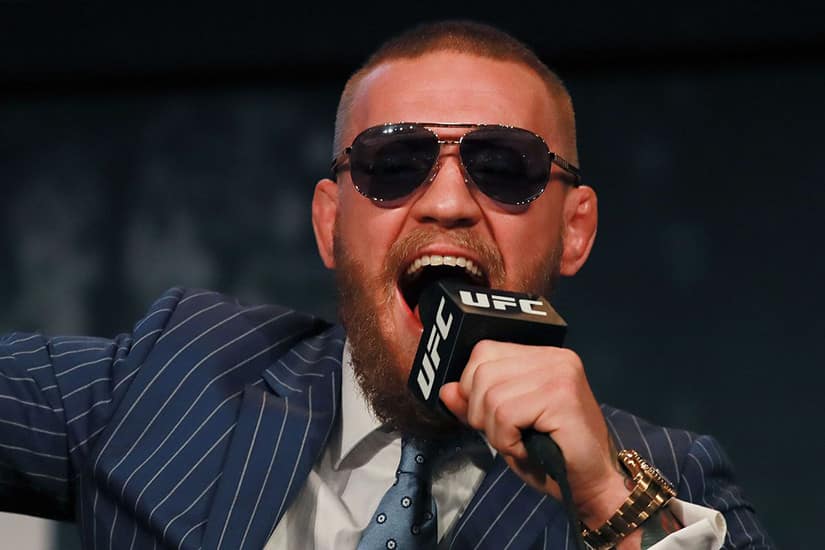 The excitement is building for the big fight between Khabib Nurmagomedov and Conor McGregor on Saturday 6 October. Due to the huge interest in this match-up, it has been announced that a special pre-fight press conference will take place at the Radio City Music Hall this week, with a live stream of the action on the Mega-Zilla screen on Times Square. 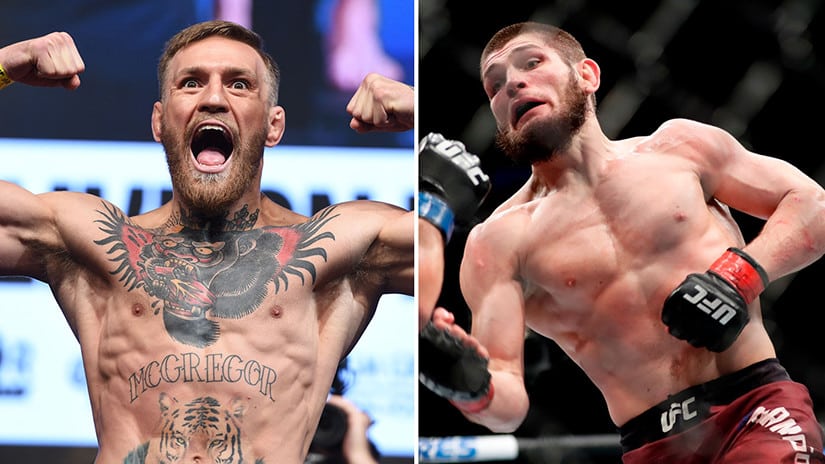 The return of McGregor has been a much-anticipated one in the MMA world and the press conference is likely to go off with fireworks if the previous form is anything to go by. The UFC 229 press conference takes place on Thursday 20 September at 5 pm (E.T.)

McGregor has been using social media to stir up some attention. After Khabib uploaded a picture onto Instagram with a caption ‘Step by step’, McGregor responded with his own training video with the caption ‘Step by step you are getting stepped on.’ The wait is almost over to find out whether Notorious has still got what it takes after his time away from UFC. 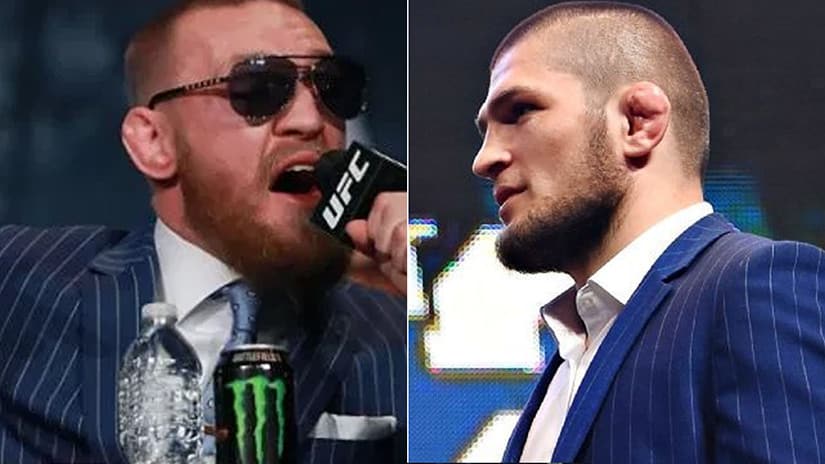 McGregor launches his own whiskey

Conor McGregor has been very busy training but he has also had time to release his own blended Irish whiskey called Proper No. 12. His company Eire Born Spirits has produced the whiskey at the Old Bushmills distillery in Ulster. 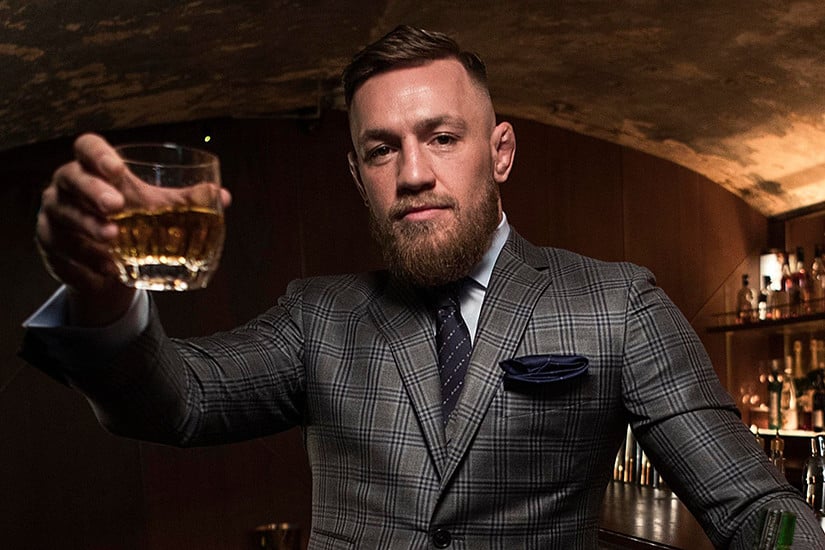 The name comes from McGregor’s Dublin postal district and he shared his thoughts on the whiskey: “We created close to 100 blends and ultimately selected what we knew was the one and only Proper whiskey blend. I respect other Irish whiskeys, but I am coming in strong, with passion and with purpose.”