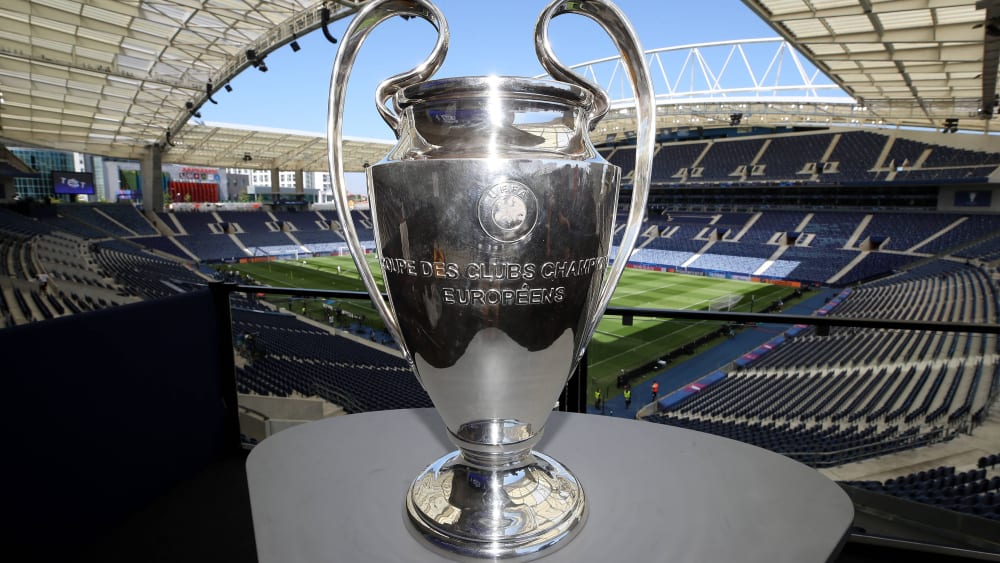 The controversial reform of the Champions League, which is to take effect from 2024, will be amended. Specifically, it concerns the allocation of additional starting places as well as the number of preliminary round matches.

From 2024 onwards, 36 instead of 32 teams will take part in the Champions League. One of the points of contention in the much-discussed reform: to whom should the four additional places go? Originally, the model envisaged using a coefficient rule to award two places to clubs that had been successful in the European Cup in the past but had not qualified for the Champions League. This plan was heavily criticised by the Association of European Football Leagues and by fans’ representatives.


At the meeting of the UEFA Executive Committee in Vienna, adjustments were made to the reform, as UEFA announced on Tuesday. Accordingly, the two starting places will go to the two national associations that performed most successfully in the previous season. This is calculated by dividing the total number of points of a national association by the number of participating clubs. So England and the Netherlands would benefit from the current season and get another starting place in the coming season.

Fewer preliminary round matches per club

There will be no change in the distribution of the two additional starting places: one will go to the third-placed association in fifth place in the UEFA five-year rankings – currently France – and another will result from the increase in the “Champions Path” in qualifying.

Another new feature is the reduced number of group matches. The originally planned ten preliminary round matches per club are now to be reduced to eight.

The new format was approved on Tuesday and is therefore final, UEFA further announced.