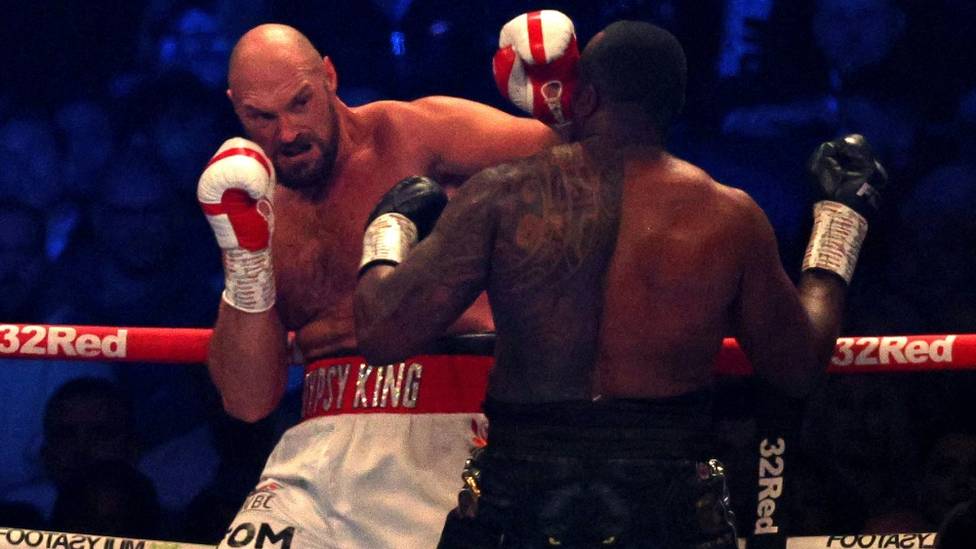 The comeback of a world heavyweight champion is on the horizon!

Tyson Fury has announced a comeback in the boxing ring following his supposed retirement. The 33-year-old wants to fight Derek Chisora for a third time, he announced on social media. According to the statement, Fury will be coached by 28-year-old featherweight Isaac Lowe in the future.

“I have decided to return to boxing because I can be the first heavyweight champion in history to have two trilogies,” Fury said now. In a video clip, the Briton addresses his compatriot Chisora directly, challenging him, “You call yourself ‘War’ but you should call yourself chicken because you’re running away from the trilogy and the biggest payday of the career. “

A third time against Derek Chisora

After fighting US-based Deontay Wilder (2018, 2020 and 2021), Fury is now apparently looking for a third time after 2011 and 2014 against Chisora, now 38, who celebrated his first win since 2019 against Bulgarian Kubrat Pulew, who is still three years older, in July. “I always said I would fight Derek Chisora at the end of my career,” Fury said.

Giving reasons for choosing Lowe as his new coach, Fury said: “He knows me better than anyone else on the planet and we make a great team. “

In April, Fury had successfully defended his WBC belt against Dillian Whyte in front of 94,000 spectators at Wembley Stadium. It was Fury’s 32nd win in his 33rd professional fight in a draw – Fury remains unbeaten. After the fight at Wembley he had spoken of the “final curtain call for the Gypsy King”: “I achieved everything I wanted to achieve.”

After that, Fury had already made headlines once with a comeback announcement. In the event that world champion Alexander Usyk wins the rematch against Fury’s dethroned compatriot Anthony Joshua, he said a unification fight was conceivable – for a record purse of $500 million. Ukrainian Usyk holds the belts of the WBA, WBO and IBF federations.b