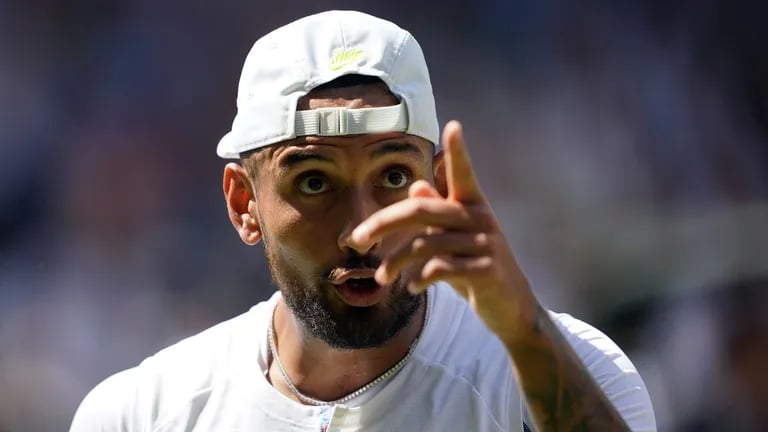 Australian Nick Kyrgios has won the tennis tournament in Washington (USA), marking his first success at an ATP tournament since 2019.

Kyrgios defeated Japanese qualifier Yoshihito Nishioka 6-4, 6-3 after two sets. Kyrgios was also successful in the doubles in Washington together with US American Jack Sock.

Kyrgios reached the final of the Grand Slam tournament at Wimbledon this year, where he was beaten by Novak Djokovic. The 63rd-ranked player in the world has repeatedly attracted attention in the past for his undisciplined behaviour on the court. At this year’s tournament in Miami, for example, the Australian received a fine of 35,000 dollars after swearing at the chair umpire and smashing his racket.